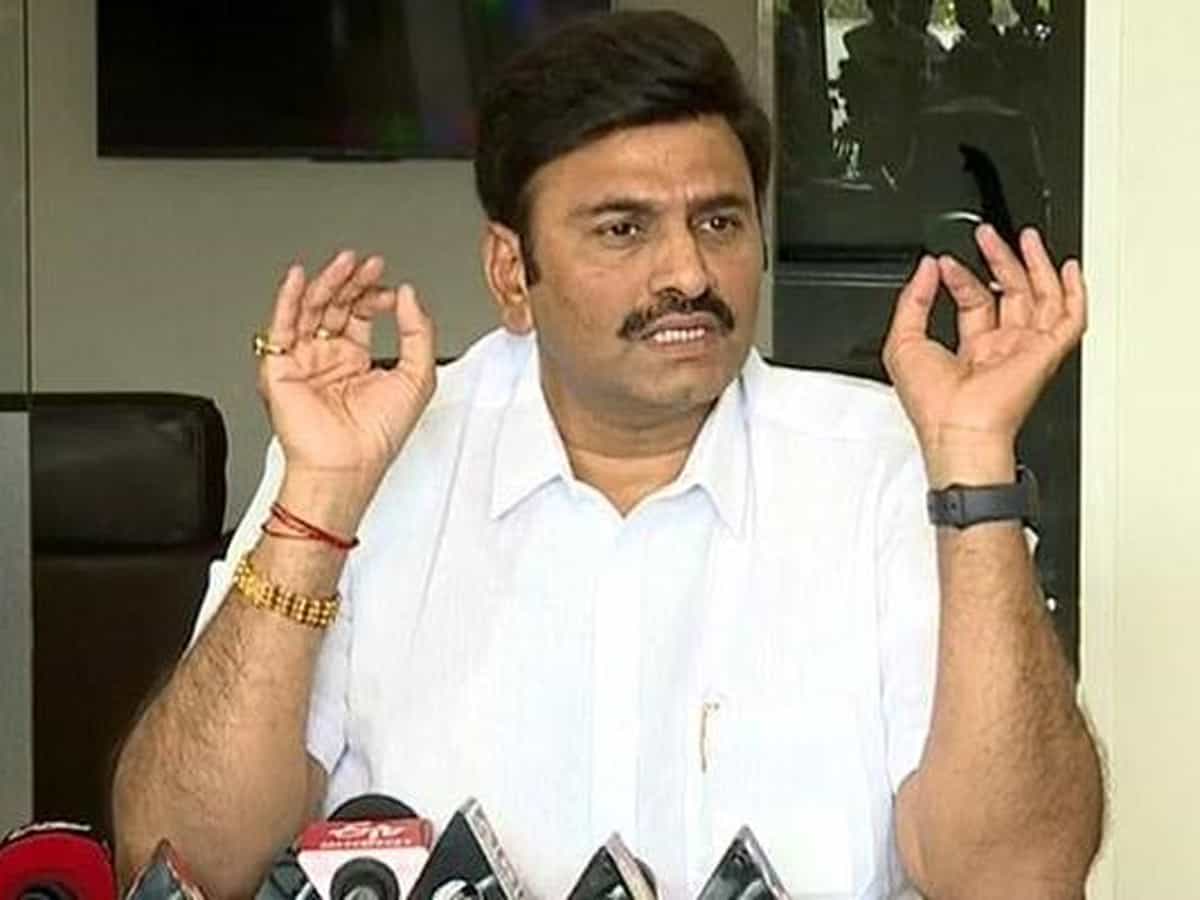 MP Raghurama Krishna Raju was the cynosure of all eyes at the pre-release event of WWW. During the speech, the controversial MP made some interesting comments.

When the anchor asked him whether he would watch the films, Raghurama Krishna Raju replied, “I’m a movie buff. I watch almost all the films which run above two weeks.”

“Yesterday only I watched Pushpa. Allu Arjun has transformed himself altogether. From a Stylish Star, he has become a different Arjun. Particularly, I’m also in the same phase. I related to his character and dialogue ‘Thaggede Le’.”

The defiant YCP MP said, “Nenu Kuda Thaggede Le. No matter what, no matter who criticise me or abuse me, I won’t bow down.” Raghurama Krishna Raju is doing a lonely battle against his own party chief and AP CM YS Jaganmohan Reddy.

Raju is facing the heat and getting stiff resistance from party leaders and workers. Yet, Raghurama Krishna Raju is in no mood to calm down. He reiterated this yet again at the movie function.