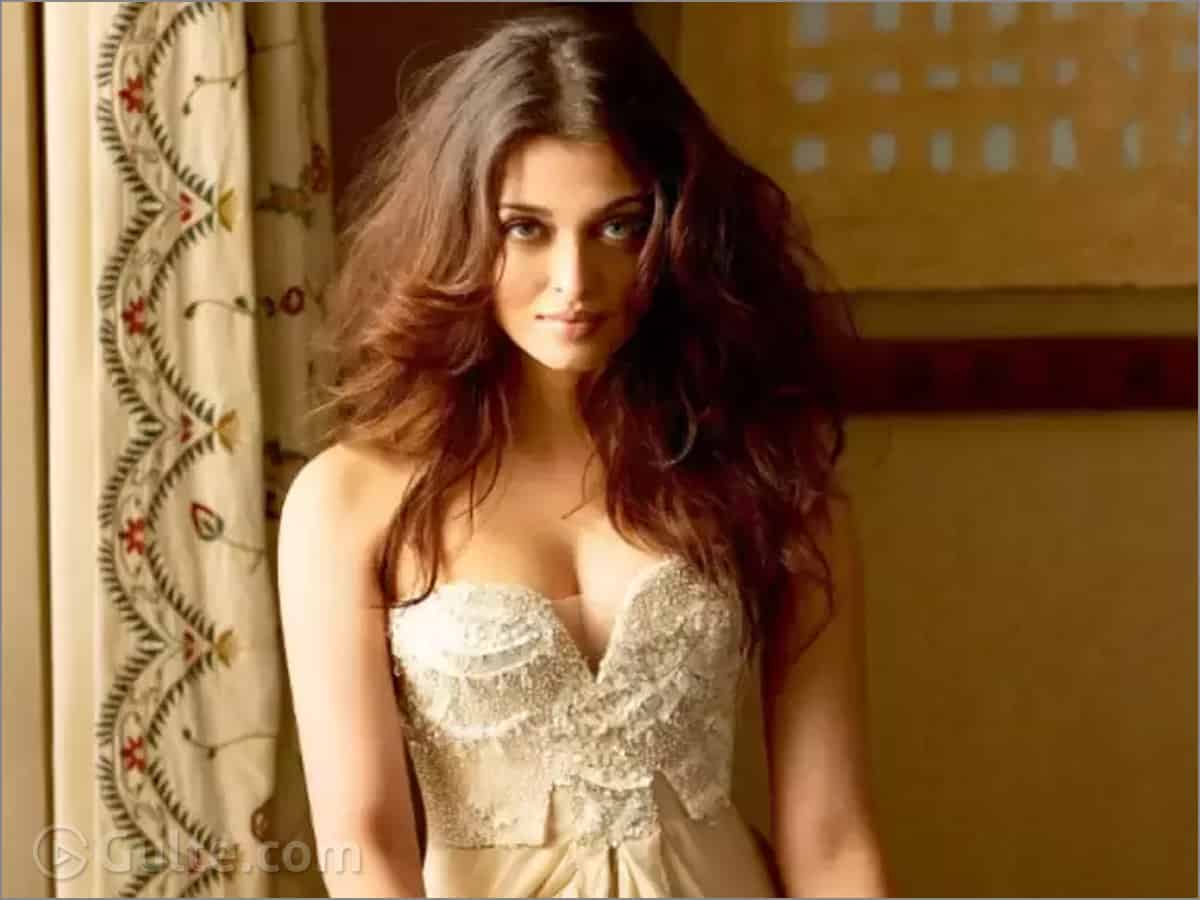 The Enforcement Directorate has summoned Bollywood actress Aishwarya Rai Bachchan in related to the Panama Papers leak. The national investigation agency wants to question Aishwarya Rai and record her statement. As per reports, ED has asked Aishwarya to appear before it today for questioning. However, Aishwarya reportedly sought another date for questioning.

The ED has registered a money-laundering case under the Prevention of Money Laundering Act, 2002 (PMLA) in the matter. She was summoned to join the probe by Monday, said a top ED official.

“We summoned her for December 20. As of now we haven’t got any reply from her side. The summon was sent to her Mumbai residence,” a news agency quoted an ED official.

This is not the first time that the actor has been summoned in the case. The agency has summoned the Bollywood star earlier on two occasions. However, Aishwarya sought time to appear before the ED and didn’t join the probe.

The ED is likely to seek further legal action if the actress doesn’t join the investigation. ED is likely to take legal opinion from the experts to decide the future course of action, the report said.

It can be noted that the Panama Papers are the 11.5 million leaked encrypted confidential documents that were published in April 2016. The leak exposed financial details of over 214,488 offshore entities. Several politicians, corporates, film celebrities, public officials, current and former world leaders names were among the leaked documents containing personal financial information.