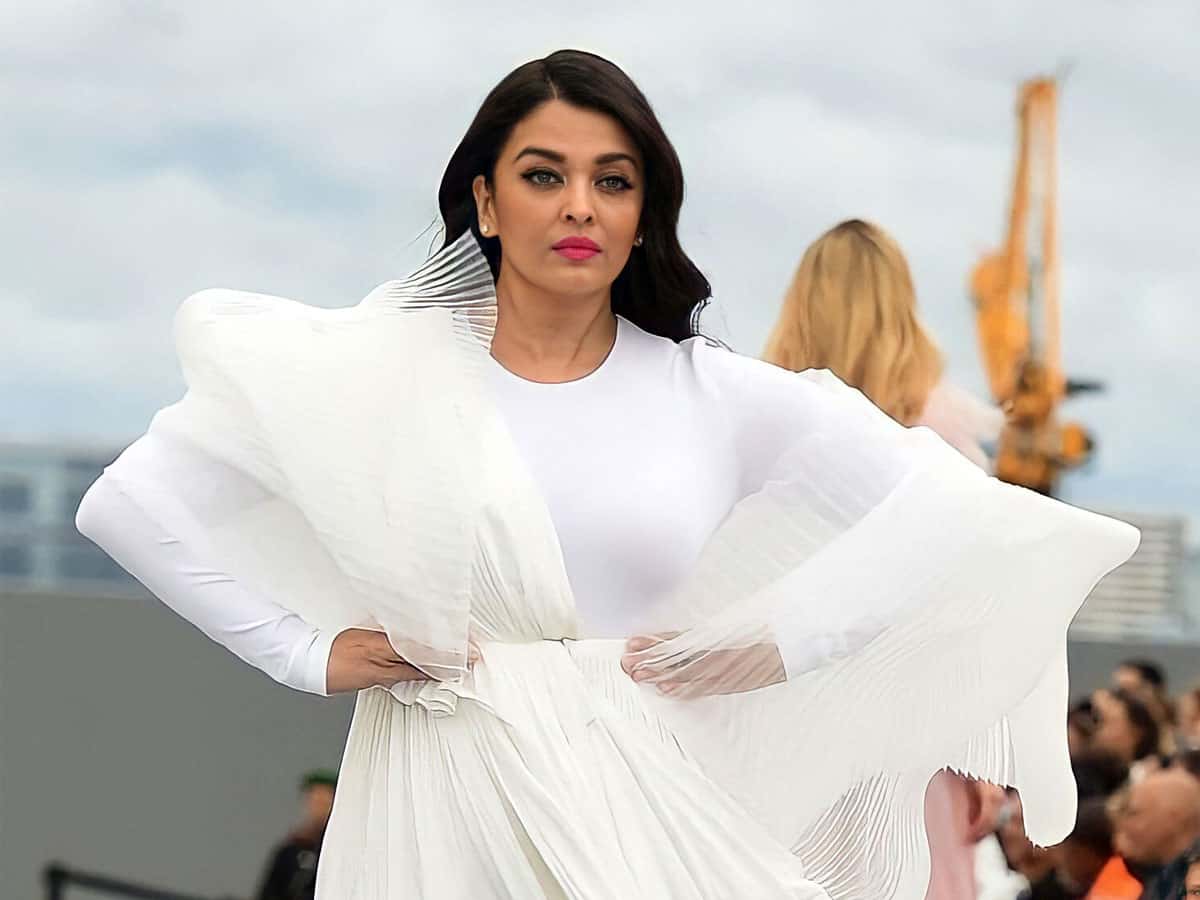 Bollywood actress Aishwarya Rai Bachchan was summoned by the Enforcement Directorate over allegations of violations of Foreign Exchange Management Act (FEMA) in connection with the Panama paper leak case. In fact Aishwarya was asked to appear before the ED on November 9th, 2021 but she skipped citing personal reasons.

Yet again the ED has served notices and was summoned for questioning on December 20th. Aishwarya landed in New Delhi this morning and directly she reached the ED’s headquarters. She is facing allegations of stashing wealth abroad in violation of the forex rules.

For nearly five hours, Aishwarya was questioned by the ED. The ED probed on her foreign travel history. She was also quizzed over a large deposit made to a foreign bank account of her husband, Abhishek Bachchan, using the Liberalized Remittance Scheme (LRS).

Panama Papers were leaked in 2016 and it had over 300 Indian celebrities’ names. Bollywood Megastar Amitabh Bachchan’s name was also part of it. However the senior Bachchan denied any wrongdoing.