Nobody asked me why I’m putting on weight: Nithya Menen 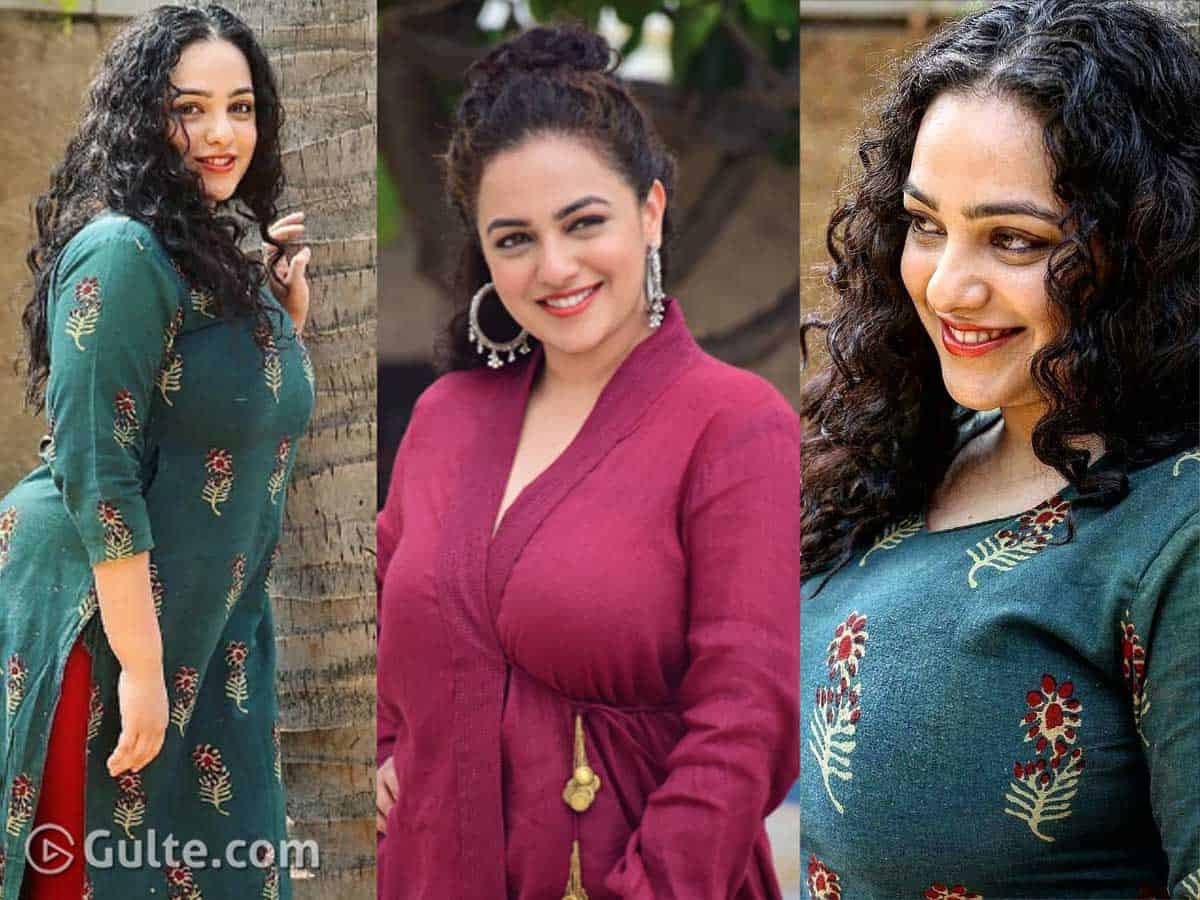 Actress Nithya Menen is awaiting the release of her upcoming web series Breathe 2: Into the Shadows, which will stream on Amazon Prime. Her last Telugu film was NTR Kathanayakudu, in which she played Savitri, and she has been busy with her Tamil films and Hindi debut Mission Mangal.

The actress spoke to the media as a part of promotions and spoke about the sexist dialogues she had to utter as an actress and how she was body-shamed for being overweight.

“Those who criticise me for my body, have never done as much as what I have done in my life. They don’t realise that someone’s weight might be different than theirs due to their lifestyle, genes, health issues and a lot more. Nobody asks why you are putting on weight. But irrespective of what is happening with us, people just want to troll us,” she said.

Nithya even spoke about the sexist dialogues she is asked to utter in films and said that she has always been against it. “Instead of doing every other role I am offered, I started to pick the ones I was happy to do, and the roles which I felt were fair enough.”

Nithya, further, added that she had never spoken up about being body-shamed earlier because she felt she got her “dues” despite how she looked. Also, she felt these are personal problems with which one has to deal themselves.