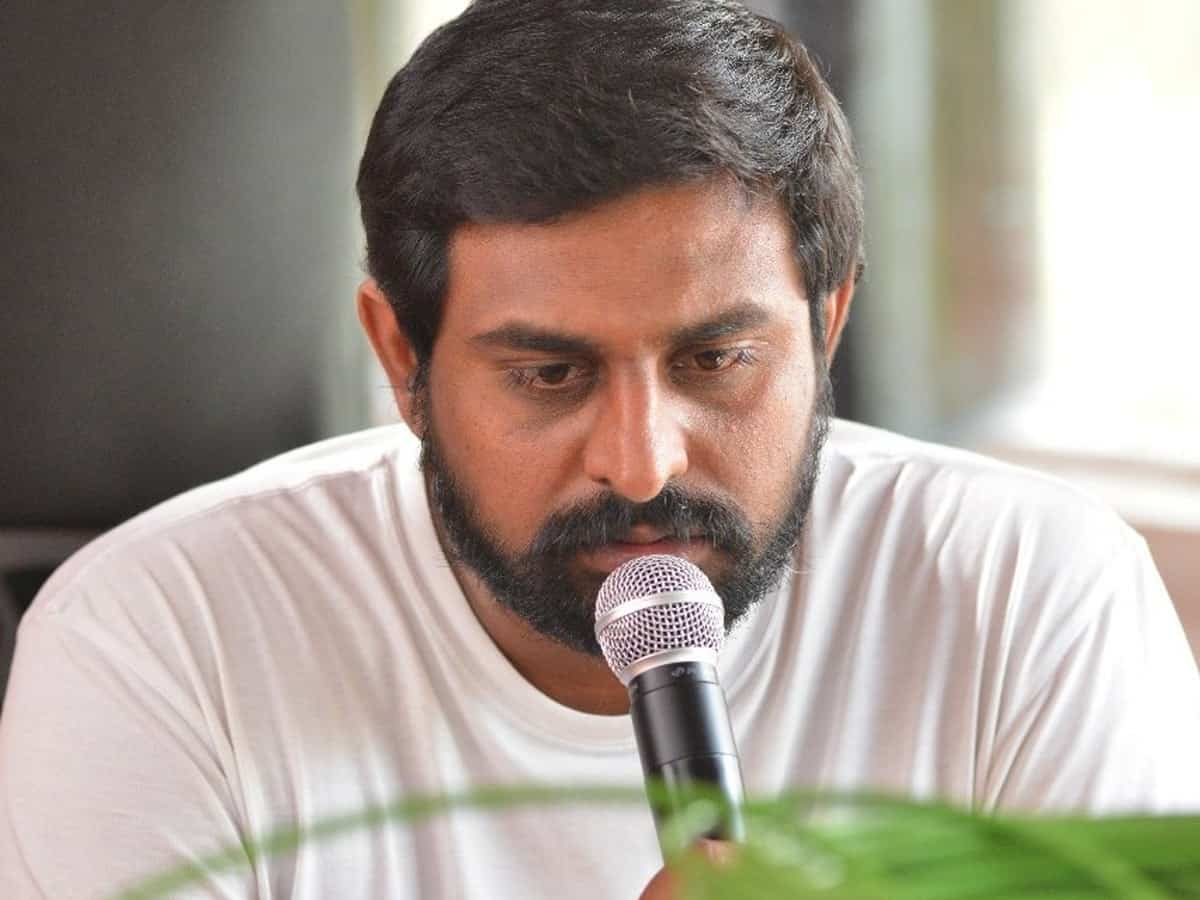 After director Tharun Bhascker who took severe action against the online trolls for trying to defame him and twist his words, now it is the turn of RX 100 director Ajay Bhupati.

Ajay Bhupati has filed a complaint with the Cyberabad Cyber Crime Police Station alleging that some miscreants and fraudsters are using his name to “cheat” and “trap” women on his name. He alleged that some online fraudsters are claiming his identity to cheat budding talent. He asked actors to verify such information and cross-check twice before trusting such rumours. He asked them to believe information only from official sources. He said he got to learn about this when a girl had approached him on his official FB page and said she got messages from an unknown phone number and offered her a role in his next project.

Ajay gave a big break to actors Karthikeya and Payal Rajput after RX 100 became a sleeper hit. Since then, there is a craze among young talent to be cast in Ajay’s film. As Ajay is working on his next Mahasamudram which will see Sharwanand and Siddharth in the lead roles, the director said he himself would make official announcements related to his movie if any.