Chiranjeevi Will Become ‘Messiah’ If That Happens 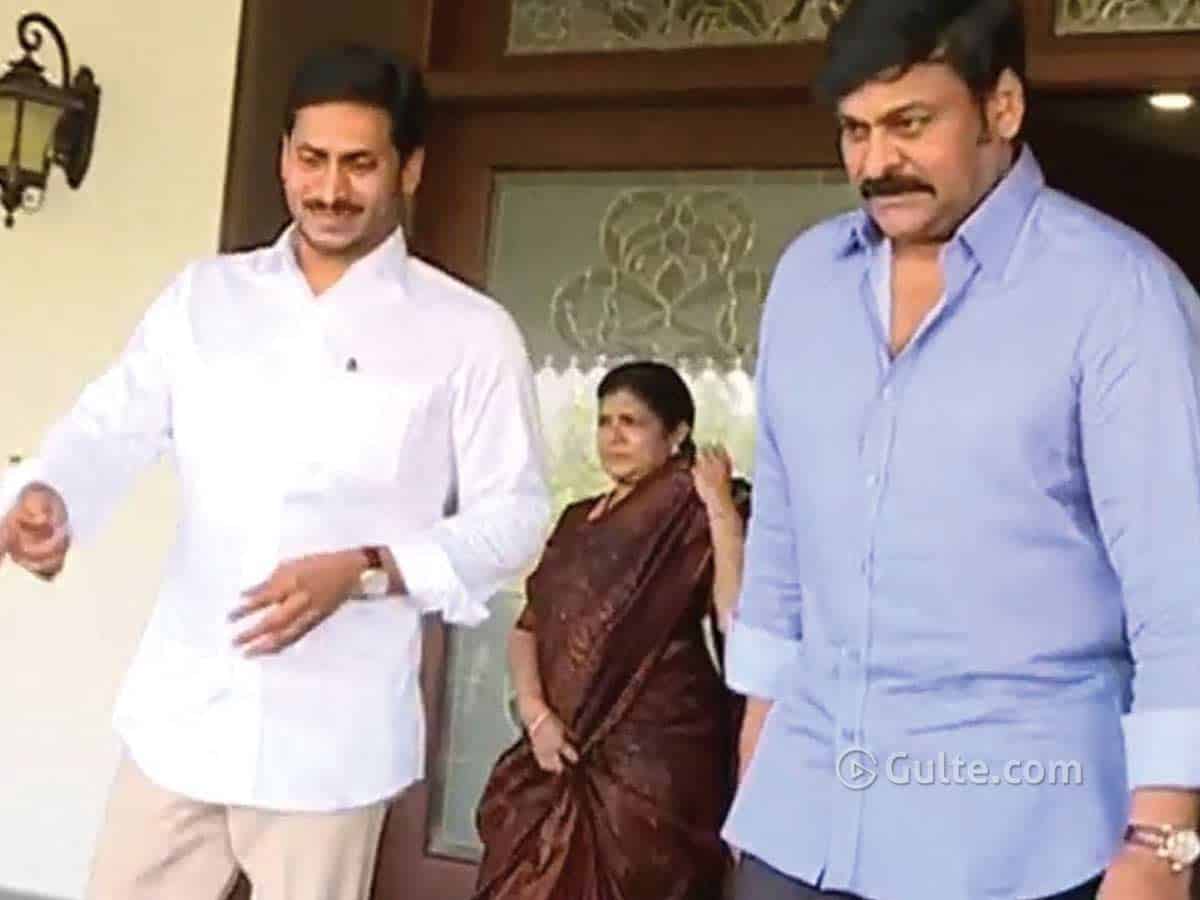 All said and done, when the price of a bottle of beer will not come down from ₹ 200 though the making cost is just ₹ 15, the cutting down of cinema tickets’ prices has surely shocked even the people of Andhra Pradesh.

They are expecting that the caregiving AP Chief Minister YS Jagan will similarly cut down prices of petrol, vegetables and liquor to help them live happily.

As the damage being done by these slashed ticket prices is quite a heavy blow, none other than Megastar Chiranjeevi has jumped into the scene, which we already know. While there is a talk in political circles that the slashing of ticket prices is a political move aimed at a film star who is becoming quite stronger in the AP region, another buzz says that the ruling party is upset that Tollywood is not shifting its base from Hyderabad to Vizag, hence the harassment. Amidst all these rumours, will Chiru really make YS Jagan and his team of ministers restore the ticket prices to old rates?

If at all, Chiranjeevi succeeds in doing that, definitely he will be the one and only real “GOD” of Telugu Film Industry, openine of many big distributors and producers. However, some reports are doing rounds that the Megastar might not even get an appointment of YS Jagan owing to many reasons, which are quite open in the public.