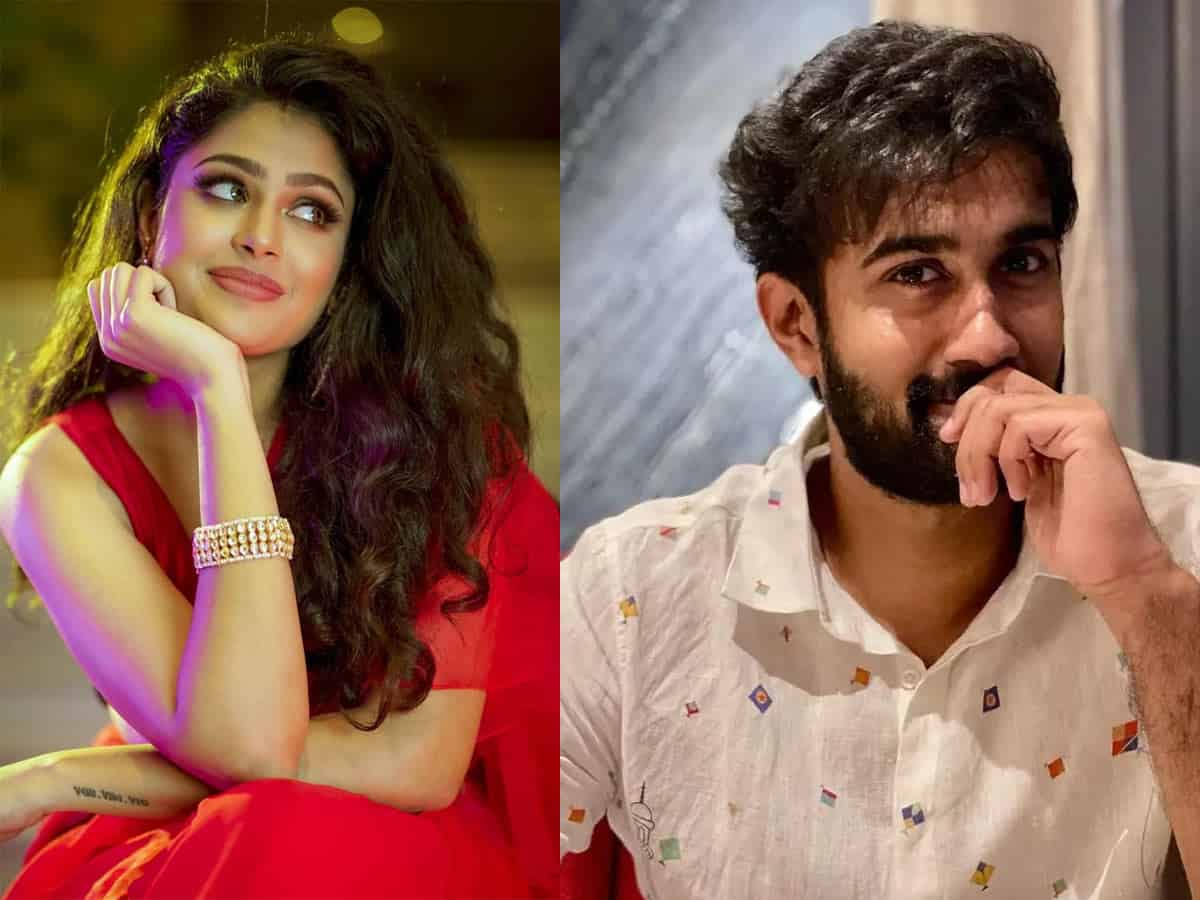 Actress Faria Abdullah is more recognised as Jathi Ratnalu’s Chitti. The blockbuster success of the film and audiences connected to her character, she’s now referred as ‘Chitti’ in industry circles too. Buzz is that Chitti has been roped in for Santosh Shoban’s next. It is buzzed that it is an interesting story with good scope for romance of Santosh and Faria.