A Flood Of Malayalam Remakes Take Over Telugu Cinema 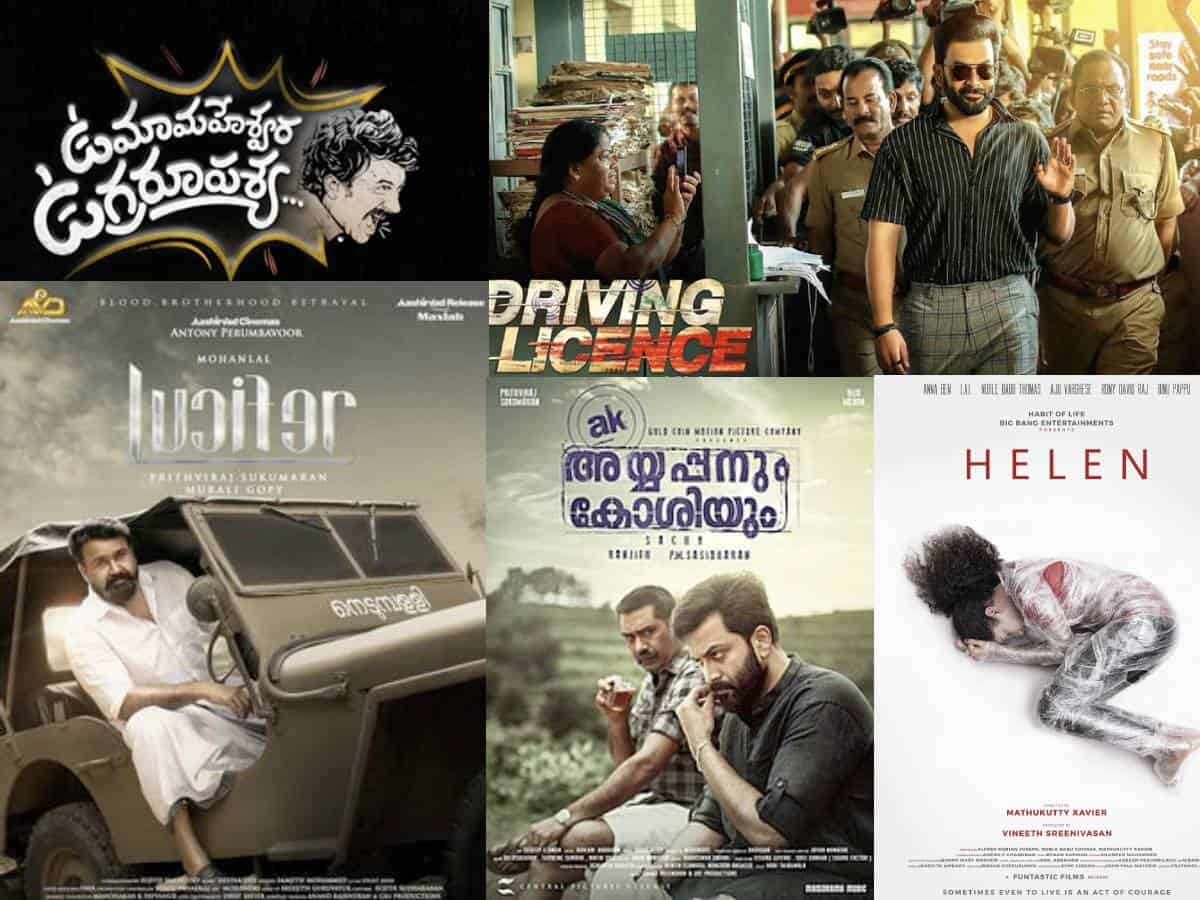 We had seen days where superhit Telugu movies were remade with a star hero in Tamil and vice-versa. But, over the years, the quality, the freshness in stories, and of course the narration of Malayalam cinemas turned the heads from all over.

Malayalam film industry is delivering the best movies lately and the actors’ greatest performances are elevating it to the next level. No wonder why our Telugu filmmakers are getting inspired from Malayalam films to bring on the subjects with new content and most of them so fell for those originals, that they wanted to remake them here.

Our filmmakers’ love for Malayalam cinema has grown so big that every other big movie appears to be a Malayalam remake. To start with, Chiranjeevi’s next after Koratala Siva’s Acharya is a remake of Malayalam blockbuster Lucifer of Mohan Lal directed by actor Prithviraj.

The super talented Malayalam screenwriter/director Sachy recently passed away, but his works for Driving License and Ayyappanum Koshiyam will be applauded for decades from now. Sithara Entertainments bagged the rights for the remake of Ayyappanum Koshiyam and the movie is soon going to be made here. Prithviraj and Biju Menon excelled in their respective roles as Ayyappan and Koshi. Also, the movies Driving License and Kappela are under plans to be remade in Telugu.

Another Malayalam movie, Helen, a survival thriller directed by Mathukutty Xavier won so many accolades that the movie is under plans for a remake in Telugu. PVP Acquired the rights for Helen remake.

It looks like the Tollywood’s love for Malayalam remakes is getting bigger, while there is a need to mention that it is actually Venkatesh’s Drishyam, a sensation then, that turned our eyes towards Malayalam films. Drishyam was originally made in Malayalam with Mohan Lal in the lead role. Also, Naga Chaitanya’s Premam was a big successful film in Malayalam, that brought fame for actors like Nivin Pauly, Sai Pallavi, and Anupama Parameswaran.

Apart from Malayalam remakes, our Telugu filmmakers have also brought some Tamil and Hindi films to remake. Pawan Kalyan’s Vakeel Saab is being remade from Amitabh Bachchan’s Pink which is also remade in Tamil as Nerkonda Paarvai. Ram’s Red movie is a Tamil blockbuster Thadam with Arun Vijay in the lead role. Venkatesh’s Naarappa is Tamil blockbuster Asuran of Dhanush. Nithiin is remaking Bollywood’s biggest sensation in recent times, Andhadhun.