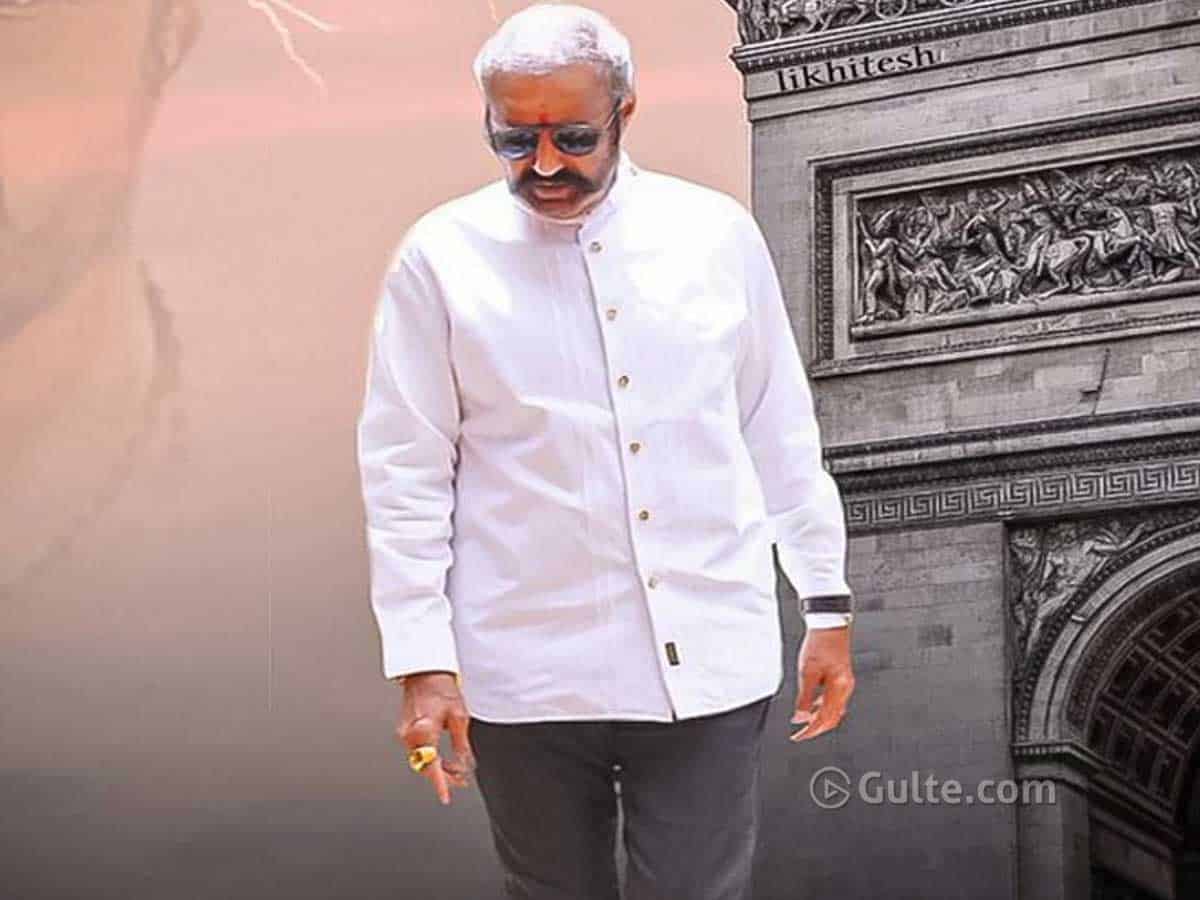 When Jr NTR fulfilled the #BeTheRealMan challenge thrown by SS Rajamouli, he has passed it on to the likes of Chiranjeevi, Balakrishna, Venkatesh and Nagarjuna along with director Koratala Siva. While Megastar and Siva have finished their challenges and amazed everyone with their videos, we have to see what the ones like Balayya will do.

From ages, Balayya has never shown such jovial side on social media as he never uploads any such funny videos. Though he is known for his humorous nature on the sets of his films, he appears to be quite frightful when one lacks discipline. Now that every big celebrity is indulging in these challenges, to entertain themselves and their fans as well, surely Balayya’s video will be a stunner of sorts if he comes up with one.

Also, the challenge to Balayya is thrown by none other than Jr NTR, and that is another surprising factor that is making film lovers eagerly wait for the video. If Balayya takes up the challenge, then surely one could understand that the issues between these two main pillars of the Nandamuri family must have got sorted out.

So, let’s see what Balayya will do in the end. At a time when many criticised him for not responding to the Corona Crisis Charity, he silenced his critics by his hefty donation. Similarly he might shock everyone with his video soon.