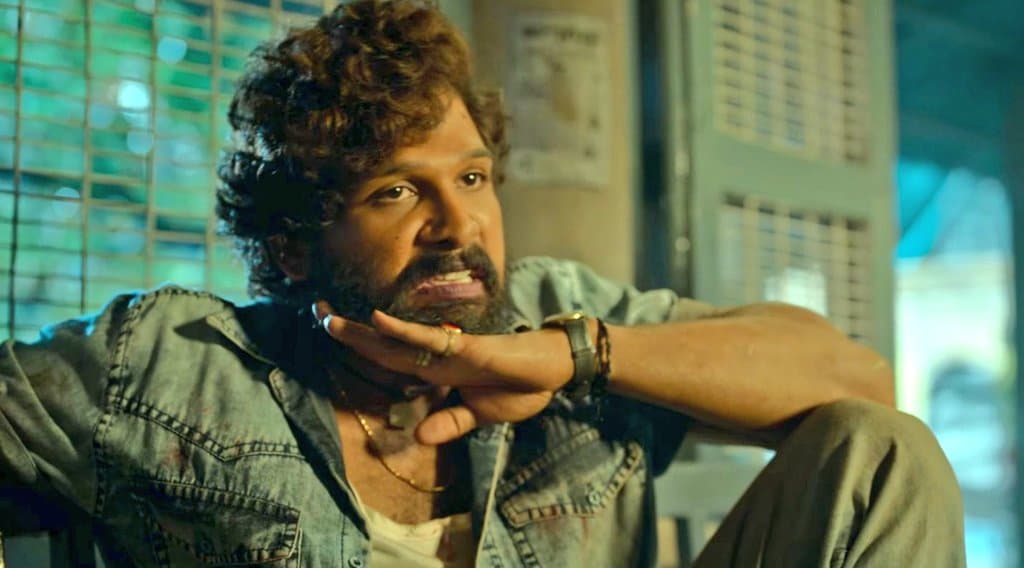 Icon Star Allu Arjun-starrer Pushpa is continuing its rage at the box office. In spite of getting a mixed talk, in the beginning, Pushpa managed to pull the crowds to the theatres and is ruling the ticket counters across the world. The film is now out on Amazon Prime Video but still, there are many theatres that are witnessing housefuls.

Not only in the domestic market but Pushpa is doing well overseas as well. It started off slowly in the Australian market but is witnessing steady collections even now.

Now, Allu Arjun has the top 2 non-Baahubali grossers in Australia. That proves his stardom in the down under.

Directed by Sukumar, Pushpa featured Rashmika Mandanna, Fahadh Faasil, and Sunil in the other key roles.