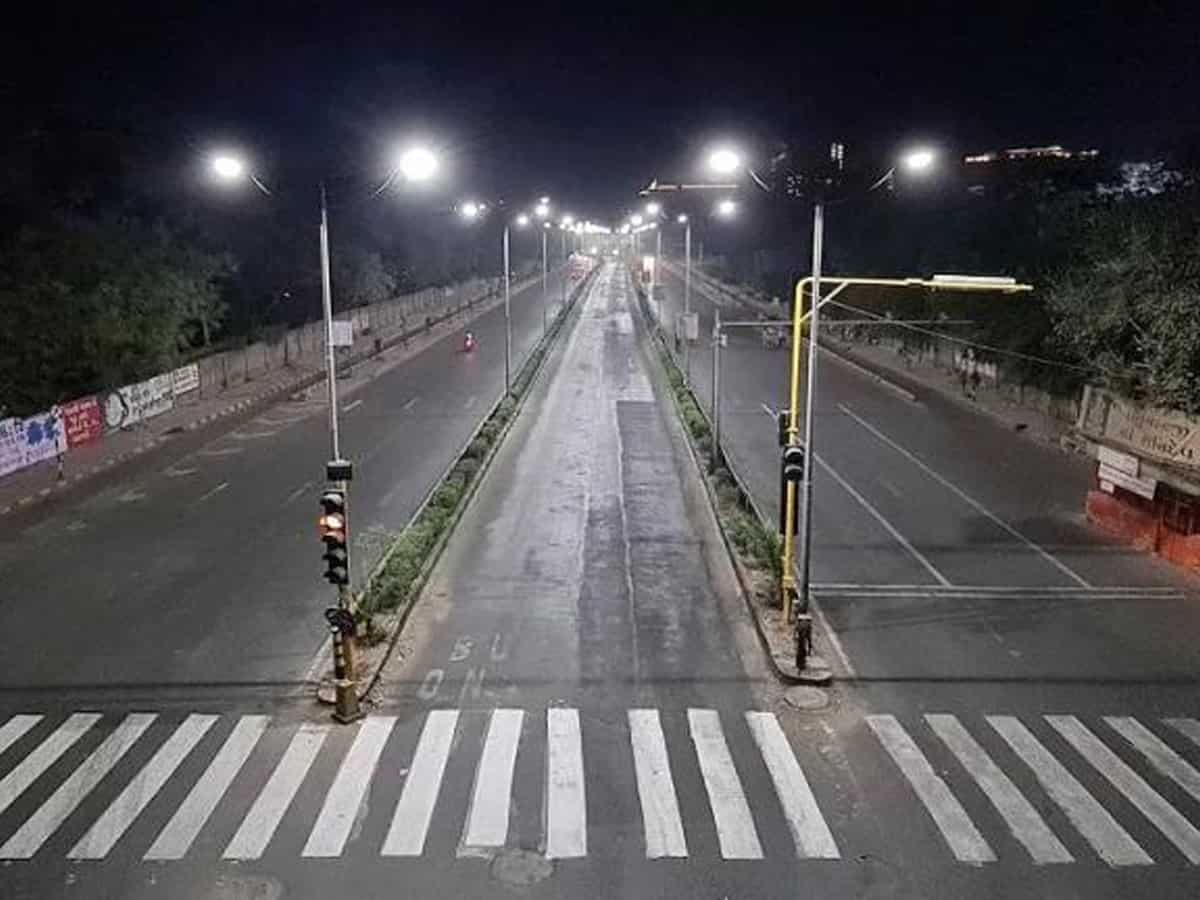 A while ago Andhra Pradesh government has officially declared that 11pm-5am every day is going to be the night curfew in the state, while theatres will be allowed only to function with 50% occupancy of the full capacity, following the social distancing norms. And already the lowered ticket prices are another shocker in the existence.

Amidst these happenings, distributors who have brought the rights of Nagarjuna and Naga Chaitanya’s Bangarraju from noted corporate company house Zee Studios, are in a big dilemma.

While Nagarjuna expressed confidence that the lowered ticket rates are not going to affect his film at any cost, the lack of a second show and the cutting down of occupancy in the theatres might not be a good sign to recover the money.

Also with this move, some theatre owners are most likely to shut down their premises once again as the night curfew and 50% occupancy is surely going to hit them on the head when they are yet to recover from the lowered-price blow. Reports are coming that some distributors want to meet Nagarjuna now, to postpone the release of the movie.