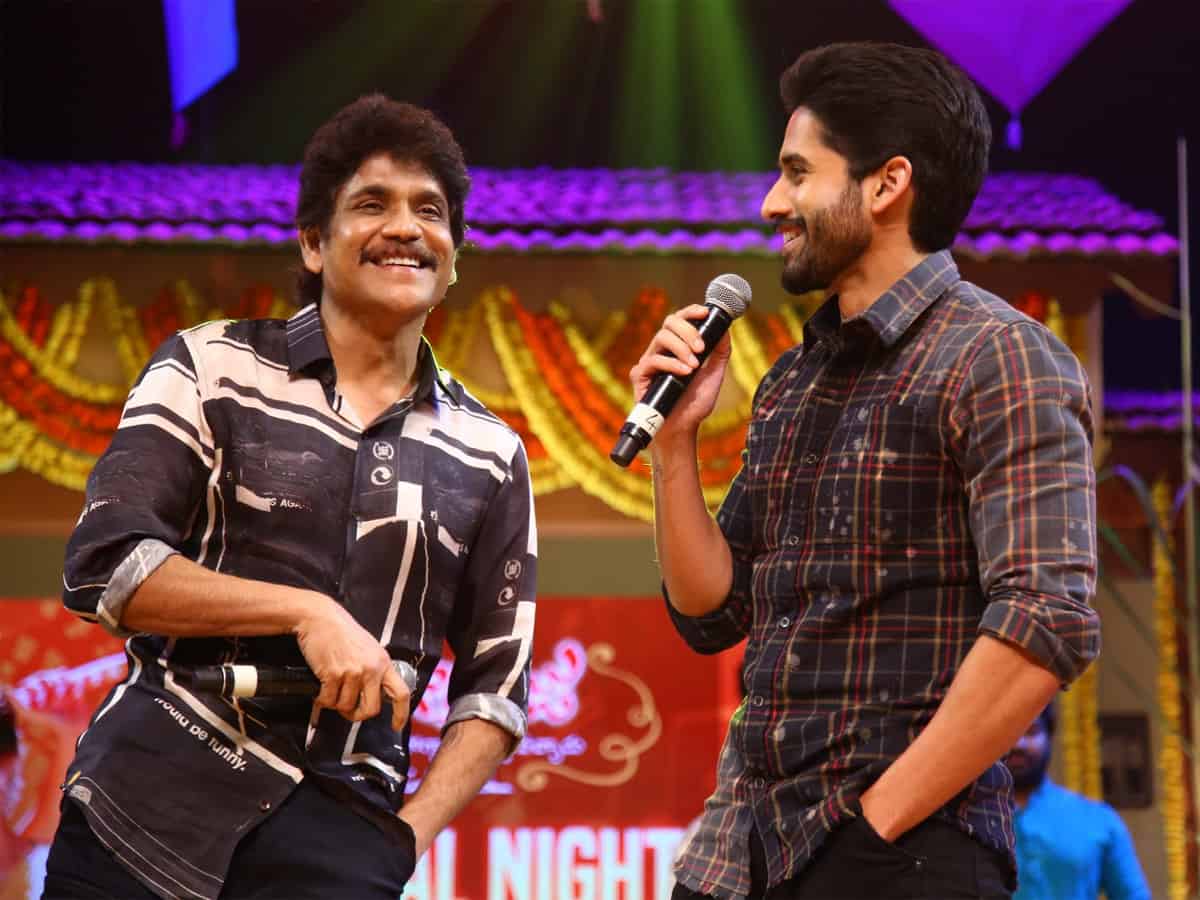 Nagarjuna Akkineni is the only senior hero of Tollywood who is daring enough to bring his production venture Bangarraju to theatres this Sankranthi. The actor is highly confident about the film’s success and he shared the reason behind opting for a theatrical release during the festival season, despite the COVID threat ruling all corners of the country.

In a recent interview Nagarjuna gave an insight into his courage behind bringing the film during these uncertain times.

“We were bullheaded, especially me, I always believed this film was a festival film, a Pongal film and there’s a tradition in Telugu audience that native rural films are very well accepted because everybody in their villages and home towns and even the city folks who reach their home towns watch the film,” said the actor.

“The tradition for ages as long as I know it that for Sankranthi, the audience will have to watch a film, not just one, but three films,” said Nagarjuna, hoping the viewers will catch up with his film at least once in theatres.

“The business is around 400-450 crores just for the Sankranthi season and that’s how traditionally the film business has been,” shared Nagarjuna.

The film’s trailer will be out tomorrow and the film will hit the screens on 14th January.