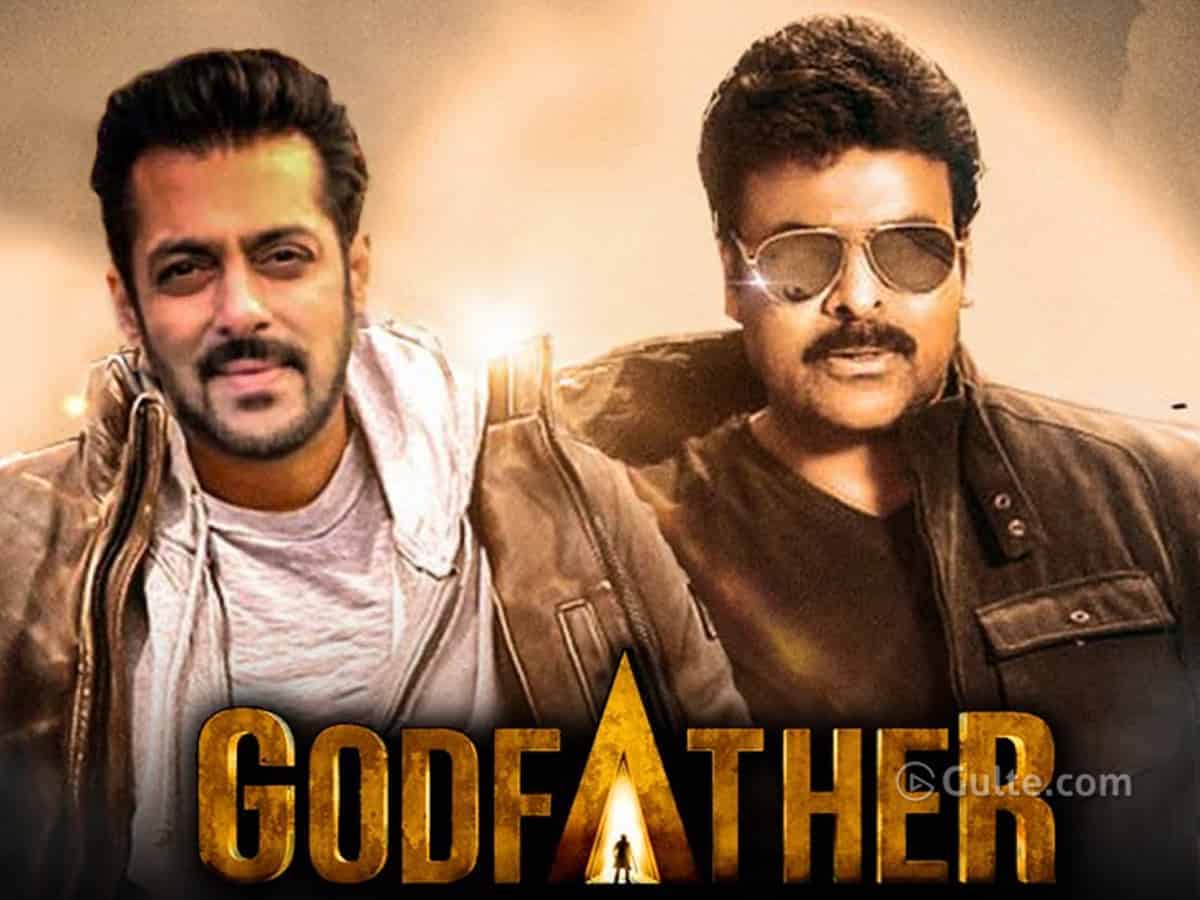 One of Bollywood’s biggest stars, Salman Khan, is all set to make his Telugu debut soon. He will be acting in an extended cameo in Megastar Chiranjeevi’s upcoming film Godfather. Salman himself had revealed the news sometime back to the media.

According to the sources, the actor’s role will be a pivotal one in the movie and the makers are planning to make it as grand as possible.

Apparently, the Dabangg actor has allotted 5 to 7 days for the shoot as of now. The Godfather team has planned many larger-than-life moments for Salman’s character and is excited to shoot them with the actor.

Though it is a remake, the makers are planning to make Godfather a pan-India film.

Apart from Godfather, Salman will also be acting alongside Venkatesh in another project. The details of this film are yet to be announced.