Salman Khan In And As Pawan Putra Bhaijaan 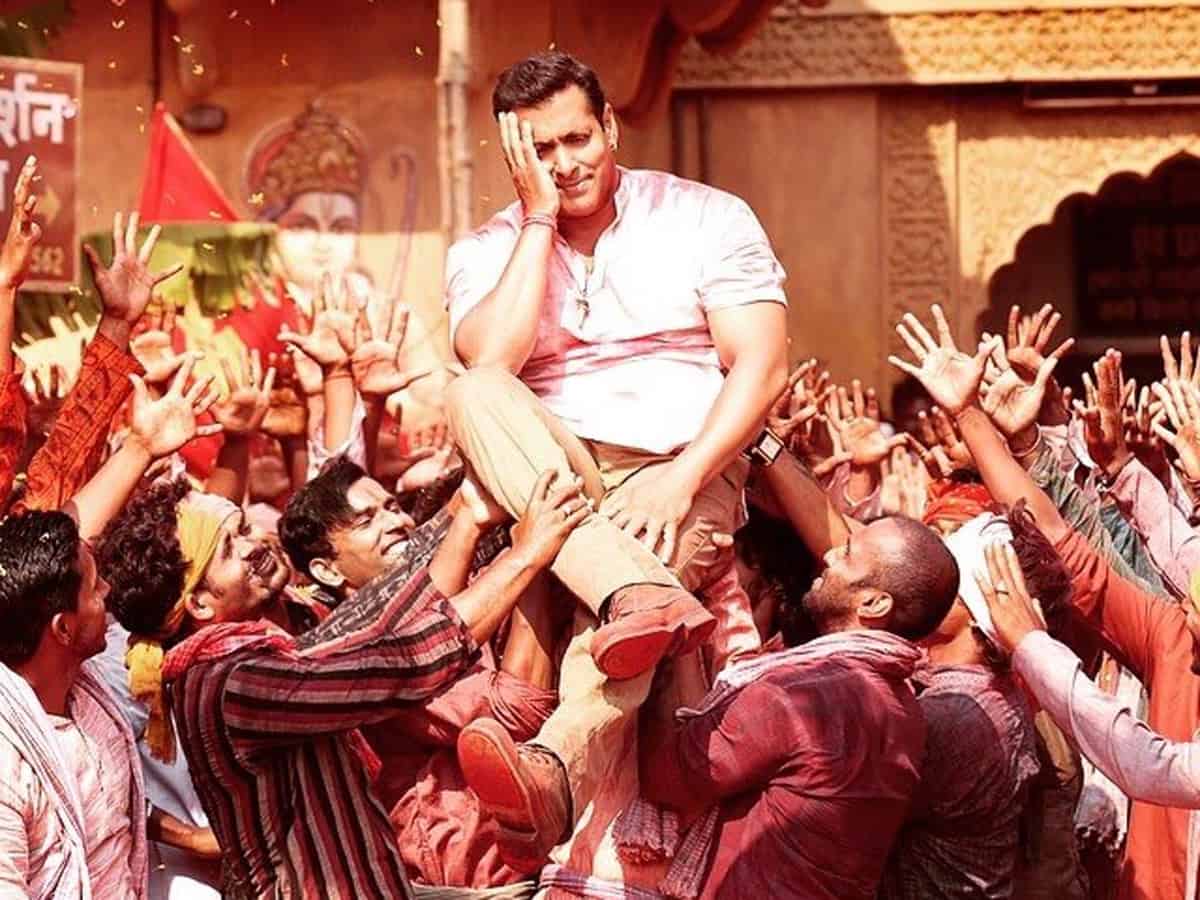 Bhajrangi Bhaijaan is one of the biggest hits in the career of Salman Khan. This 2015 release was directed by Kabir Khan and featured Kareena Kapoor and Nawazuddin Siddique in the other pivotal roles. Baahubali writer KV Vijayendra Prasad had penned the script of this movie.

The news of this film’s sequel is doing rounds in media for a long time now. Recently, Salman himself has confirmed that the works of the sequel are going on and Vijayendra Prasad is penning the script of it.

According to the latest buzz, this sequel has been titled, “Pawan Putra Bhaijaan”. In his recent media interaction, Vijayendra Prasad confirmed that he will be working on the script soon.

The star writer asserted that he has locked the idea for the plot and will begin writing the full script soon. He hoped to finish the entire script by the end of 2022.

If everything falls in place, this sequel may go on the floors in 2023. It is still unknown whether Kabir Khan will helm this project as well or some other director will take that responsibility.

As of now, Salman is busy with the works of his upcoming film Tiger 3, which is being helmed by Manish Sharma.