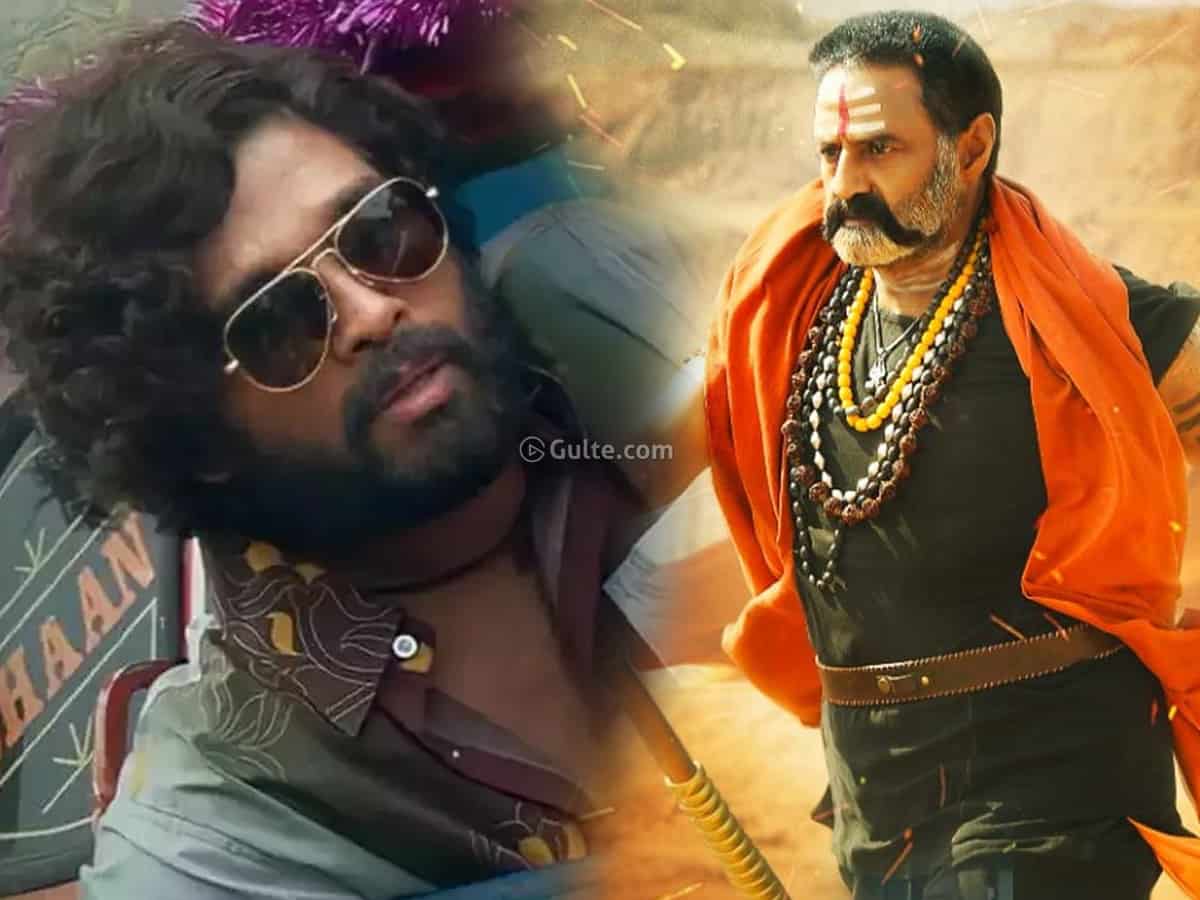 Nandamuri Balakrishna and Boyapati Sreenu’s Akhanda stood as the biggest grosser in their career. The film, which was released on 2nd December, is still running in cinemas. Though it has slowed down, its run hasn’t come to an end yet.

With this, the makers of Akhanda feel there is a good opportunity for the film to do well during Sankranthi season. Other than Nagarjuna’s Bangarraju, there is no big-hero film for this Pongal.

Usually, Sankranthi festival can accommodate two to three star-studded films other than small-ticket films. This is being seen as a chance by Akhanda makers who decided to promote the film. They started it with the ‘Thanks Meet’.

While Allu Arjun’s Pushpa that released on 17th December is out on OTT, Akhanda is yet to be released on OTT. As Akhanda is scheduled for its OTT premiere on 21st Jan, the makers of Akhanda are confident that the film would continue to make money during Sankranthi. Let’s wait and watch, where Akhanda would end up in its full run.