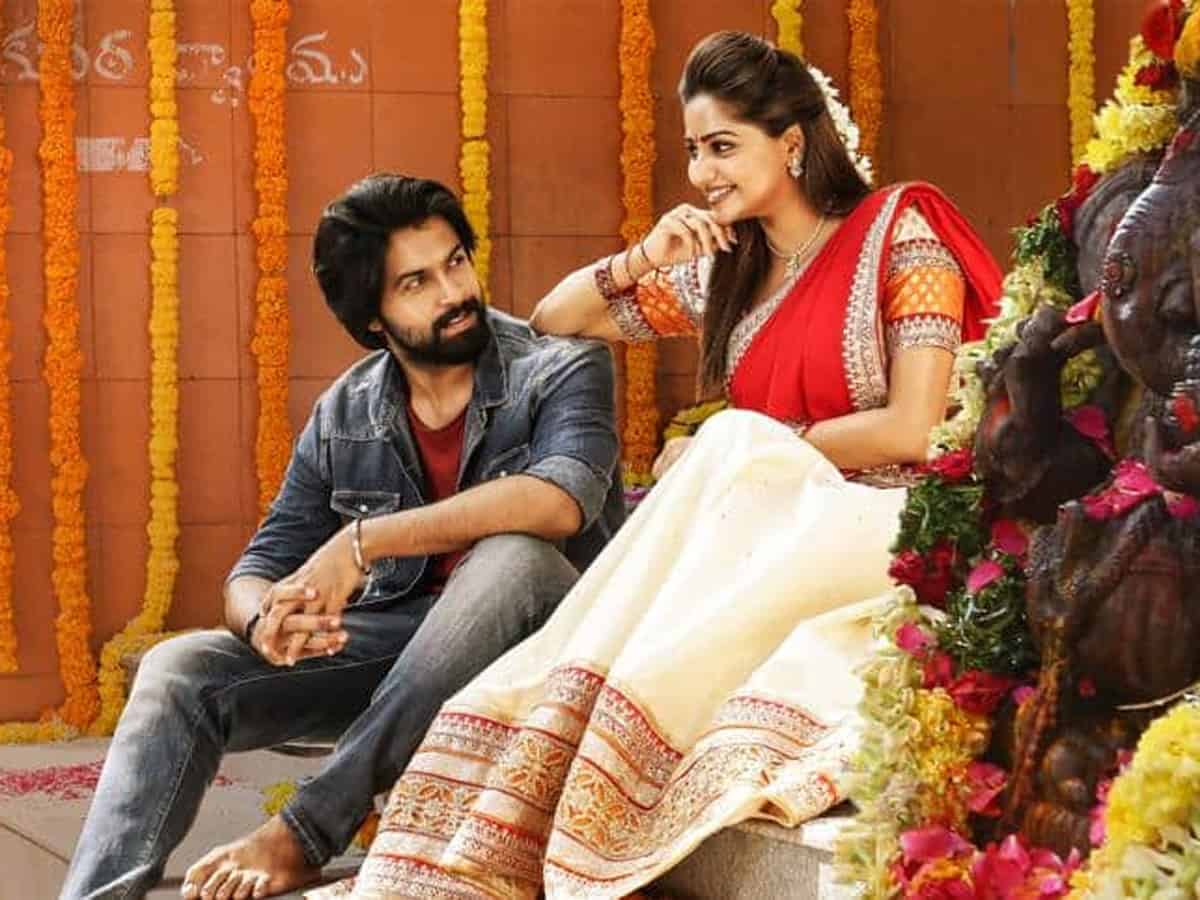 On the eve of Sankranthi (Jan 14th Bhogi) we have three films trying to hit cinemas which include Nagarjuna and Naga Chaitanya’s Bangarraju, newcomer Ashok Galla’s Hero (Jan 15th) and another newcomer Ashish Reddy’s Rowdy Boys.

And here is what the public is thinking about these releases as another film is also hitting the marquee on the 14th.

Chiru’s son-in-law’s movie “Supermachhi” is also hitting cinemas as some other movies like DJ Tillu that are actually supposed to release have moved out of the race. Guess what, when the Friday releases like Bangarraju and Rowdy Boys are being promoted heavily, even audineces are also eagerly looking forward to them.

While all the mass audinece focusing on Bangarraju, youths are looking at Rowdy Boys as their go to movie. In between these two groups, actually Supermachhi is getting crushed.

In fact, there is neither any big promotion nor hype or any other push for Supermachhi for the audience to think about it. But the likes of Hero and Rowdy Boys are promoting their films very strongly such that there will be some stupendous oepnings. As Dil Raju handles Rowdy Boys, surely it will be placed in good centres and huge number of theatres.

And Bangarraju is a full demand movie with two big stars leading it. So how will Supermachhi survive this storm is something we have to watchout for.