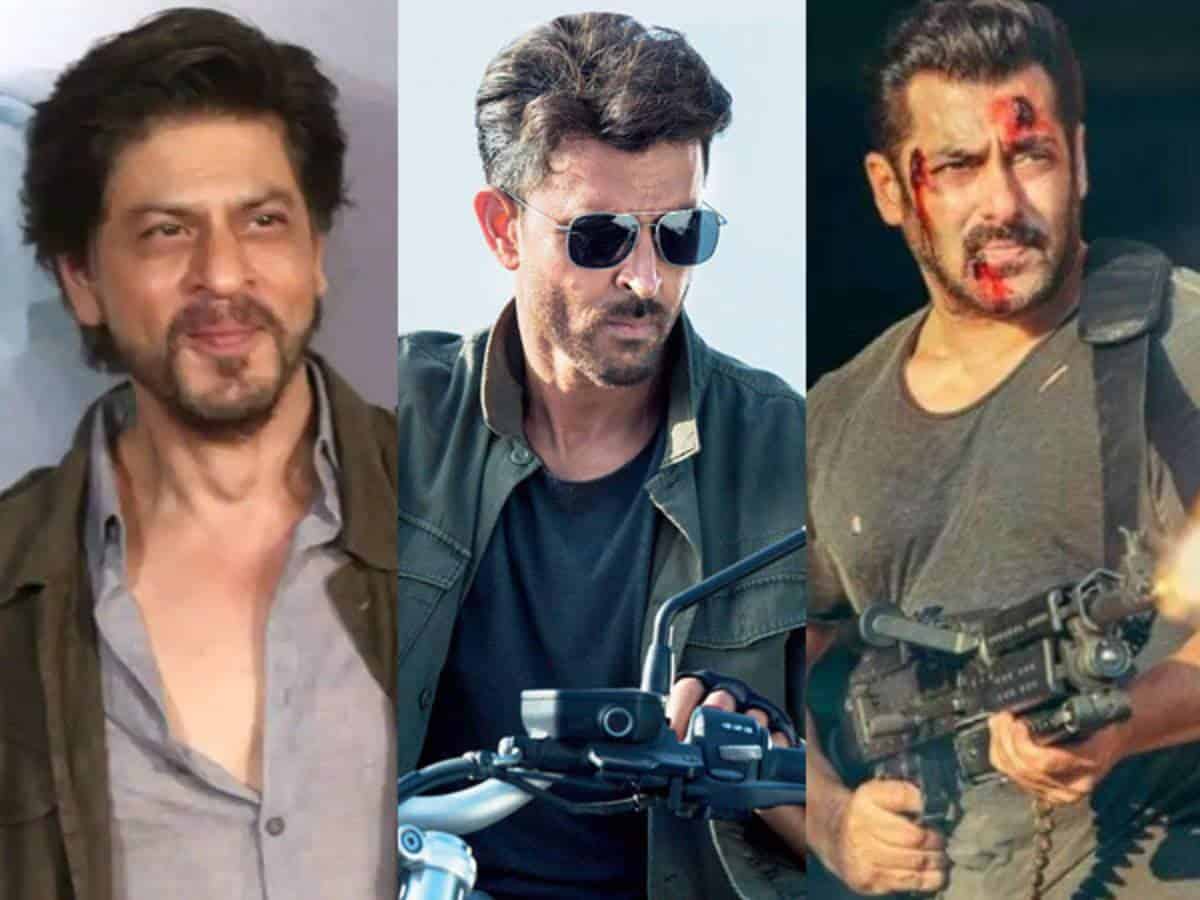 Just like Hollywood films, even Bollywood movies are trying to create their own universes. Rohit Shetty started this trend in the Hindi film industry by creating a cop universe. We have seen Ajay Devgn (Singham) and Ranveer Singh (Simmba) joining hands with Akshay Kumar in Sooryavanshi.

Now, it is being heard that the popular production house Yash Raj Films is planning to create a spy universe with its films.

The Tiger franchise is a spy series in which Salman plays the role of a RAW agent. Currently, Shah Rukh Khan is also acting in a spy thriller titled Pathan. In 2019, YRF made War with Hrithik and Tiger Shroff, which also happens to be a spy action drama.

IT is now being heard that the makers of Tiger 3 are planning to include SRK and Hrithik in cameo roles in Tiger 3. As of now, nothing is confirmed yet but if it is going to happen, then Tiger 3 will definitely emerge as one of the most anticipated films in the history of Hindi cinema.

Directed by Manish Sharma, Tiger 3 features Katrina Kaif and Emraan Hashmi in the other important roles.