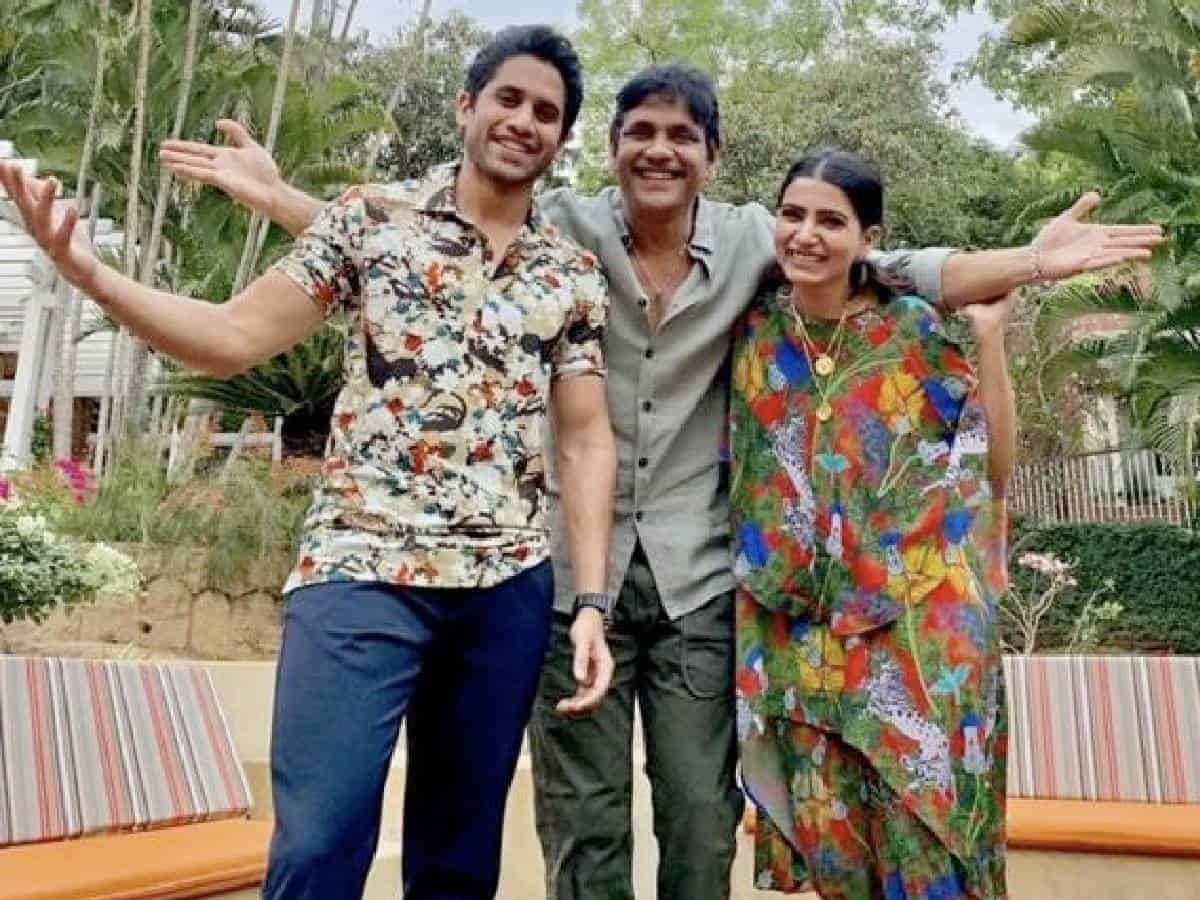 While everyone was kept under wraps during the promotions of the “Love Story” movie, finally hero Naga Chaitanya has opened up on the whole divorce thing with Samantha when he’s promoting his today’s release Bangarraju. Even Nagarjuna has spoken a couple of words regarding the same, thereby completely opening up about it.

Buzz has that, going by the way Nagarjuna and his son Naga Chaitanya have opened up about the thing, one can’t say anything but they are super positive and maturely talking about it.

Because Chay stated that the decision is taken in the mutual interest of both Sam and him, and he’s happy with it. At the same time, Nagarjuna stated that he’s worried about his son, but then he’s okay with how things shaped up.

This is making it tough for Samantha because she has spoken continuously about the breakup, trolling, and other negative stuff when it comes to the divorce thing, unlike Chay who is responding positively.

Right now, many are thinking that maybe Samantha should stop speaking about the negative things, and sharing some breakup quotes on Instagram stories, like Chay, who is keeping only positive thoughts in mind.