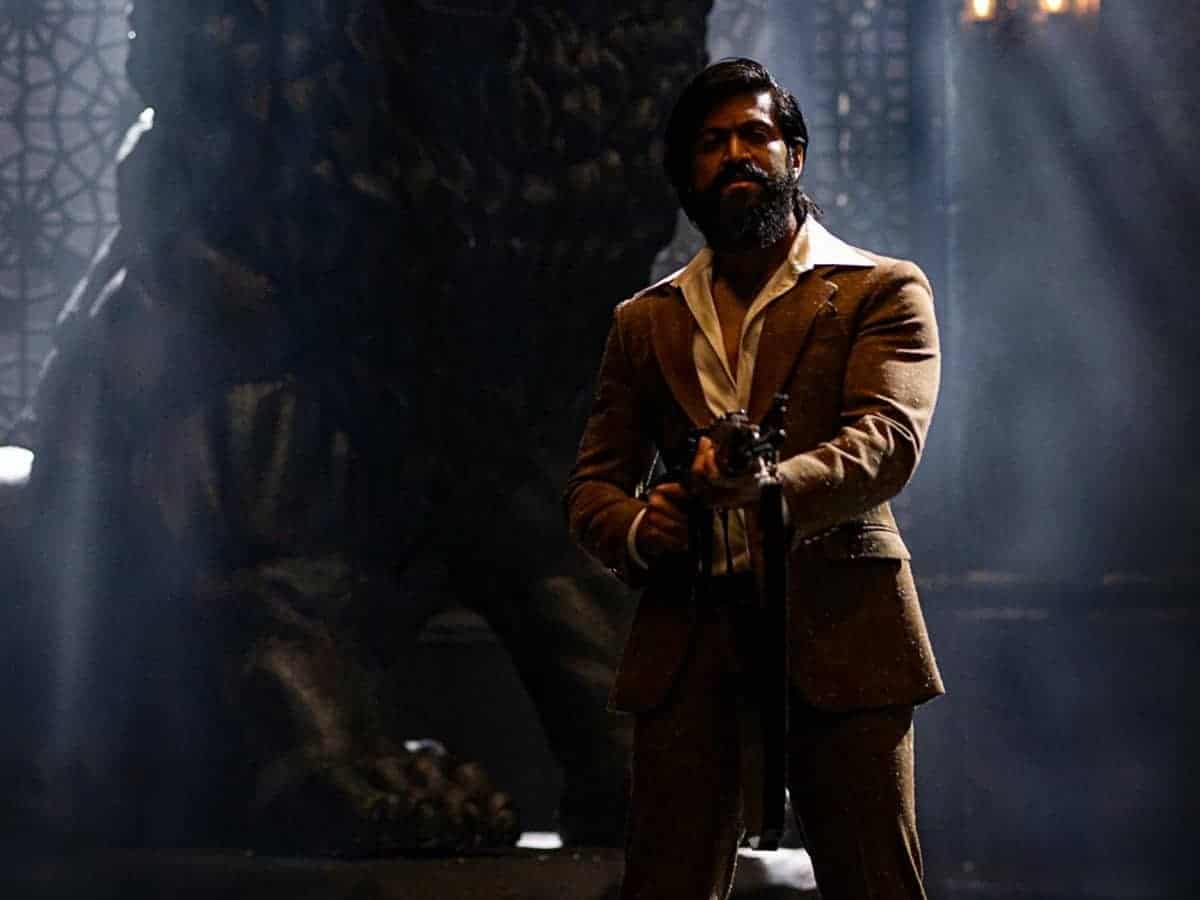 KGF Chapter: 2 is one of the most anticipated upcoming films of Indian cinema. It is slated for a worldwide release on April 14. But it looks like the movie is going to face tough competition from two other biggies, one from South and one from North.

According to the latest reports, Thalapathy Vijay’s Beast is also eyeing the same release date. Directed by Nelson Dilipkumar, there are huge expectations on Beast. If it releases on the same day, then KGF will have a tough time in Tamil Nadu and Kerala.

Vijay enjoys massive stardom in both these states. So, whenever his film releases, most of the theatres are allocated to that movie. Thus, KGF may find it difficult to run well in these two territories.

As of now, it looks like these three biggies are eyeing the same release date. If at all they release on the same day as reported, then Indian cinema is going to witness one of the biggest clashes at the box office.