Bangarraju Off To Huge Opening In AP, TS 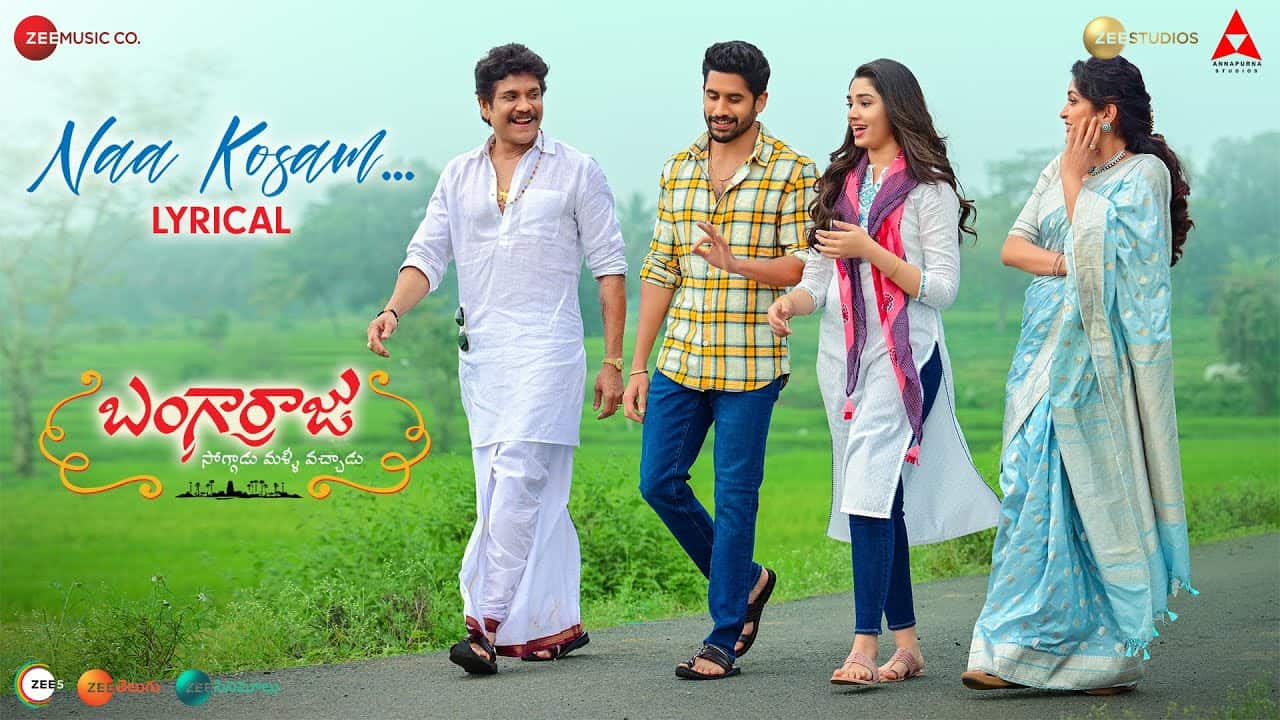 Nagarjuna and Naga Chaitanya’s Bangarraju, a sequel to the blockbuster Soggade Chinni Nayana, arrived as Sankranthi special and the film received encouraging reports from critics and audience alike. The film is off to huge opening with packed houses in AP and TS.

While it was Nag’s one man show with the prequel, the sequel promised double the entertainment in presence of Chay. The film looked vibrant and glamorous all through. It’s indeed an ideal festival movie one would wish to watch along with family and friends.

Both Nag and Chay were superb as Bangarraju and China Bangarraju, while songs were another big asset. The festival holidays are going to be a key factor in raking massive collections in its first week run.

Moreover, Bangarraju has no big competition at box office for this festival and no big film will be releasing in near future.