Deverakonda extends his support to Chiranjeevi 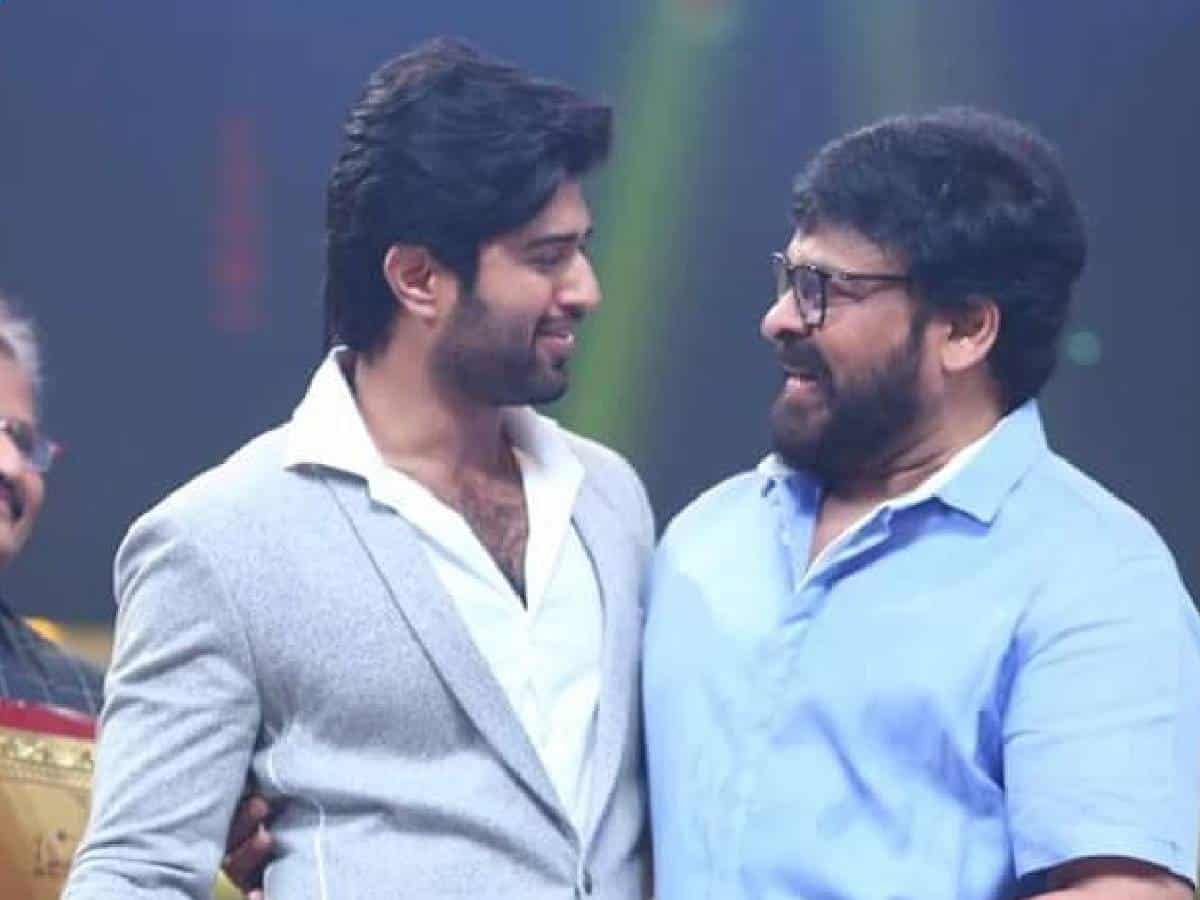 After the meeting, Chiru stated that Jagan has responded positively to all the requests of the film industry. He hoped that the appointed committee will take a suitable decision in the coming days.

Meanwhile, a few media houses twisted the purpose of this meeting and stated that Chiru is being offered a Rajya Sabha ticket from YCP. Chiru took to social media to condemn these lame rumors.

He stated that he is staying away from politics and has no interest in coming back to the political arena again. He asked the media not to spread rumours.

Chiru also added the hashtag #GiveNewsNotViews, to his post.

Many celebrities have extended their support to Chiru in this issue and added that the media should stop spreading baseless rumours. Young actor Vijay Deverakonda also joined the bandwagon and tweeted, “My Full Support #GiveNewsNotViews.” Vijay’s tweet is now going viral all over social media.