Pic Talk: Raashi Khanna Tempts With Her Back! 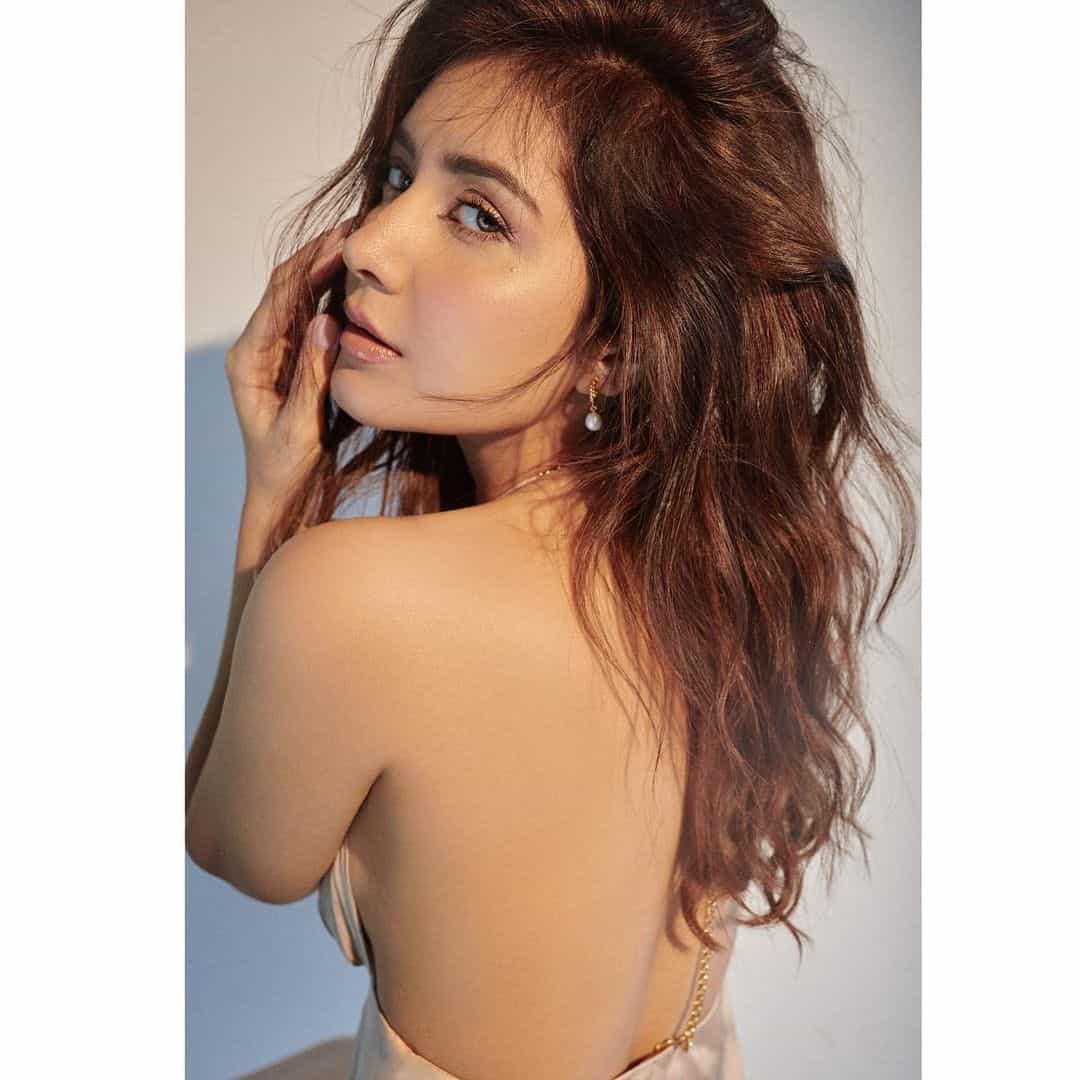 Actress Raashi Khanna is one of the talented actors in South Cinema. She is also glamorous and is constantly busy with interesting projects. Raashi is active on social media and often drops pictures from her photoshoots. On Saturday, the actress shared a picture where she tempted her followers with her back.

Posing with an empty back, the actress looked stunning. With tempting and sharp looks, the actress wrote a cheesy caption to it.

Sharing the picture, the actress wrote, “Did not wake up like this.!” on Instagram and also wrote, “Did my back hurt your knife?”

On the work front, Raashi Khanna is busy with Thank You, and Pakka Commercial in Telugu. Very soon, she will also be seen in an interesting web series in Hindi.