Nani Is Gearing Up To Hit With Negativity Again 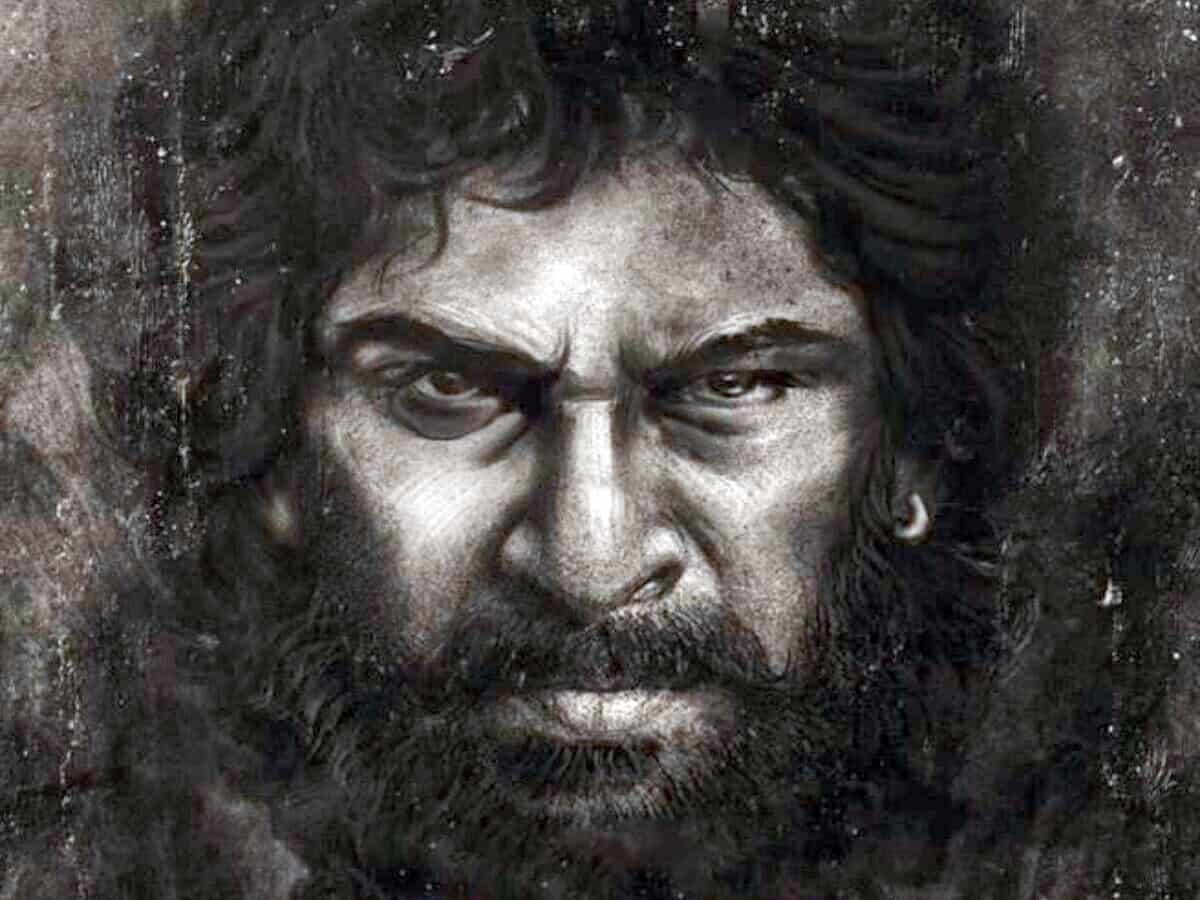 Hero Nani is making sure that he picks up content that will stand out rather than shouldering simple stories with his terrific screen presence. And his Shyam Singha Roy proved the mettle in that aspect as the film won praises from stars to audience alike. Here’s an interesting snippet about his next project now.

Apparently, Nani has picked up newcomer Srikanth Odela’s “Dasara” movie which is set in Telangana backdrop, a first of sorts for Nani as he has to speak in the Telangana dialect for the film.

We are hearing that out of the two characters Nani is likely to play in this movie, the one with a rugged look will be portraying a negative shaded character. This is the third time Nani plays a negative role after Jendapai Kapiraju and V movies.

Reports are coming up that currently, Nani is growing long hair and beard to get into the shoes of this negative role. Once the pandemic eases out, Nani and his team will be traveling to Ramagundam mines to kickstart the shooting of the movie.