‘The Comeback Is Always Stronger’ 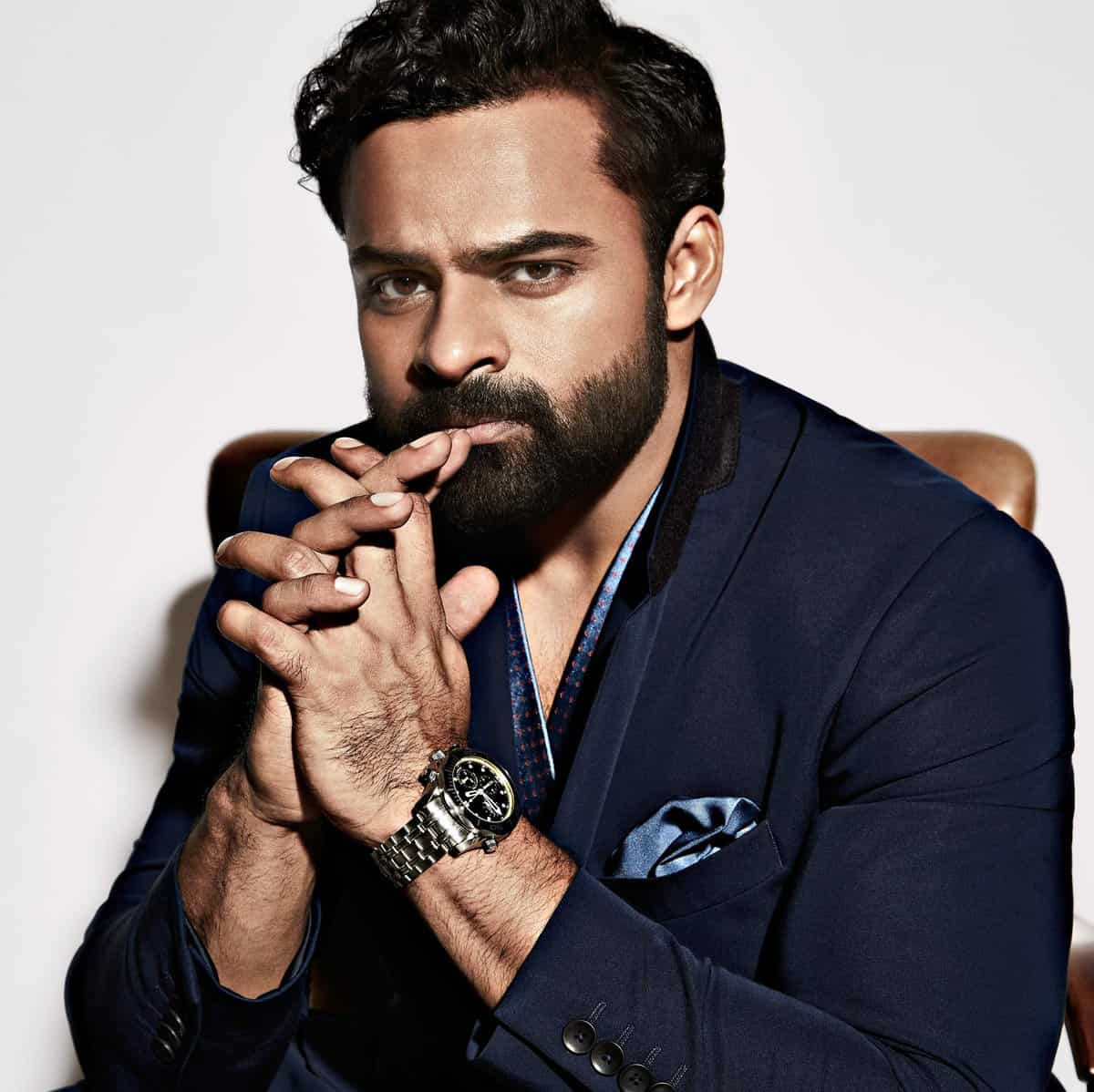 Back when Sai Dharam Tej met with a road mishap, several rumours appeared that the actor might take many months to recover. But here we have him all hale and hearty in his latest photoshoot. He looks dashing in a navy blue suit.

Instead of a standard suit rut, the actor added life to the brighter and modern look. In fact, he looks pleasing to the eye in a perfectly-tailored suit. His beard is a nice complement to his immaculately well-groomed look.

The actor, sharing the picture, wrote on Twitter “the comeback is always stronger than the setback”. On the work front, it is reported that Sai Dharam Tej will soon resume the shoot of SDT15 from February. Billed as a mystery thriller, the film is directed by Karthik Varma Dandu. Nearly half of the shooting had been completed before the actor met with the accident.