Is Samantha Pregnant In ‘Yashoda’? 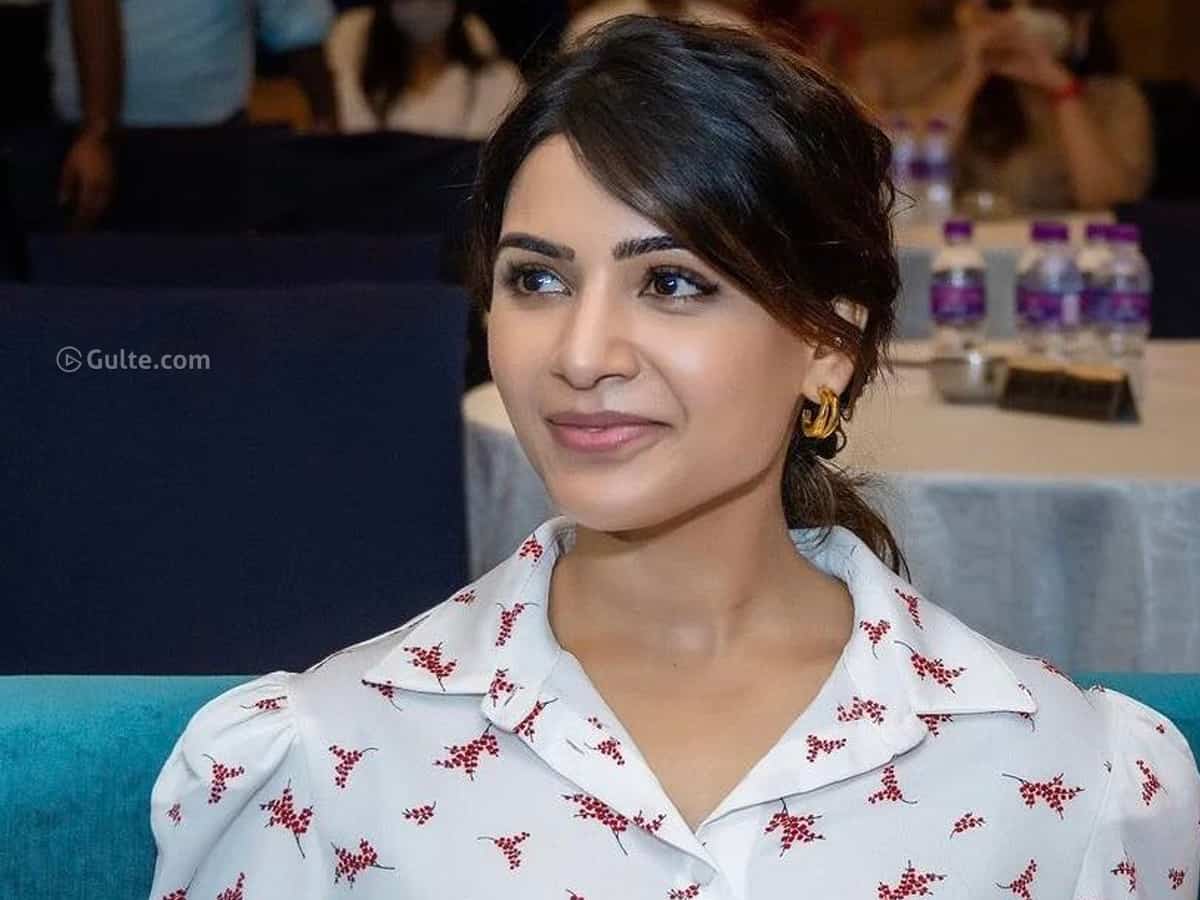 Samantha, who is headlining a pan-Indian film, titled Yashoda, started the shooting a month ago with a crucial opening schedule in Hyderabad. The next schedule will commence soon and the latest we hear is, Sam is reportedly playing a pregnant woman’s role in the film. Earlier, news circulated that Sam is playing the role of a nurse and the team has recently shot a few scenes on her in a specially erected hospital set at Ramanaidu Studios. This means Samantha must be playing a pregnant woman role who is a nurse by profession.

In a similar vein, back when the Sam-Chay divorce happened, it was learnt that the actress is very family-oriented and was actually planning to expand her family. At that time, she also stopped listening to any scripts and decided to have a baby with Chay soon. Now that she is playing a pregnant woman’s role, it goes without saying the amount of emotional investment she had put in for the character.

The role in Yashoda must certainly be having deep feelings tied with the actress due to its similarities with her personal crisis. Nevertheless, her challenging and unique role is kept alive amid several speculations and fans are waiting for the actress to share a piece of official news on the same.

It also brings excitement to see Sam with a baby bump. The film is directed by duo Hari and Harish and Yashoda also features Varalaxmi Sarathkumar in a prominent role. Her character has been positioned on equal footing with Samantha’s role. The film will release simultaneously in Telugu, Tamil, Malayalam, Kannada and Hindi during summer 2022. Noted producer, Sivalenka Krishna Prasad who bankrolled super hits like Aditya 369, Sammohanam, and several others, is producing Yashoda.