Kriti Sanon On Criticism, Says ‘I Am Not A Plastic Doll’ 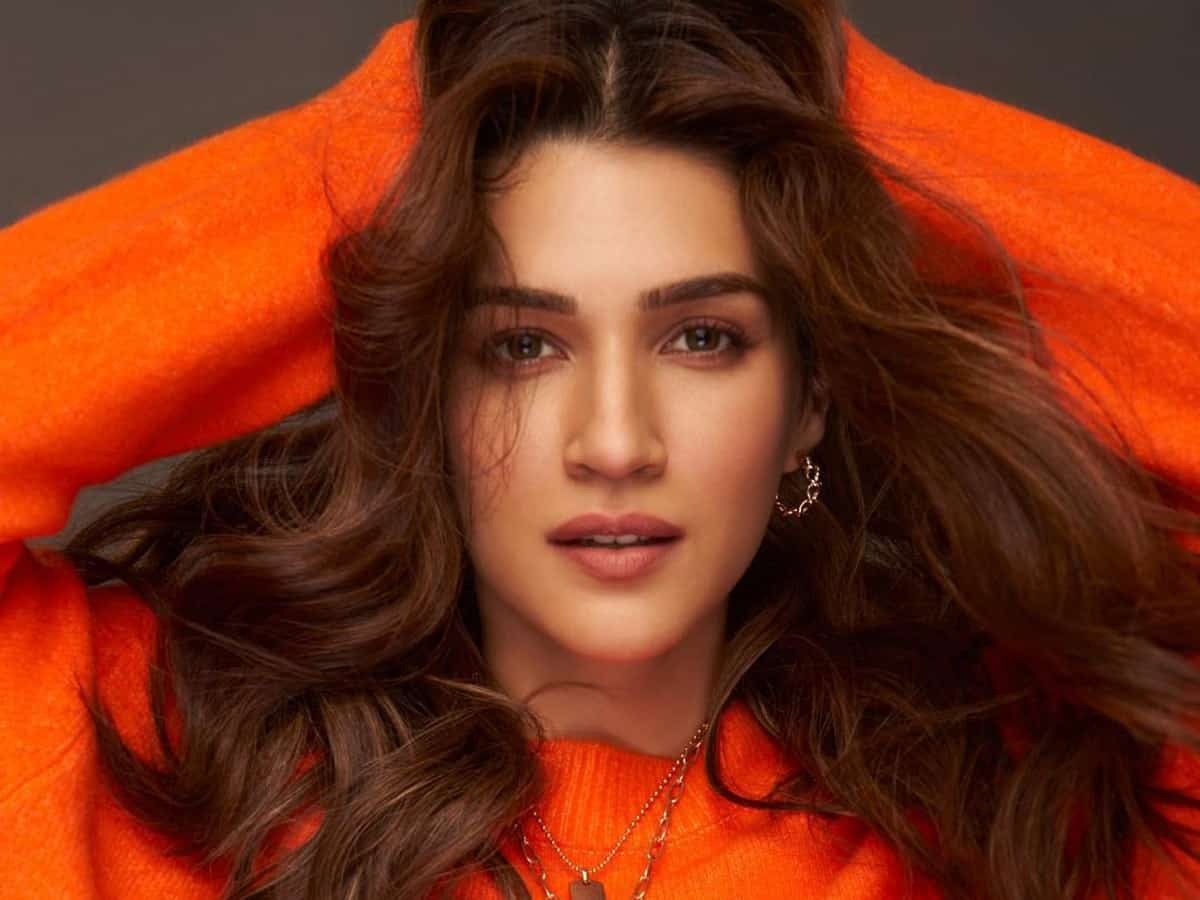 One of the most sought after and bankable actresses, Kriti Sanon, manages to stay preoccupied with back-to-back films. After her impressive performance in ‘Mimi’, Kriti now has five big films in hand, all set to release this year.

The actress, in one of her recent interviews, spoke about how she was body-shamed and criticized for her looks. Kriti said that some people gave her unsolicited advice to get fillers to her lips in order to make them look fuller. Not only this, but she was also sadly told that her nostrils flare up a little bit when she smiles. This is totally an absurd level of criticism that she faced.

“When I smile or laugh, sometimes they do but that’s normal. I am not a plastic doll,” Kriti gave a reply. Furthermore, people have also labeled her smile a ‘gummy smile’. “I was born with it, I can’t do anything about it,” she added. Talking about body-shaming, she said people have advised her to slim her waist, which surprises us as the actress is already in a perfect shape that we all can dream of.

“I think the pressure is increasing with all these Instagram filters and everything coming, everyone wants to be perfect all the time. So, I have gone through that, heard things,” said Kriti. She advised women to not listen to everybody and be themselves.

On the work front, Kriti will be seen in Bachchan Pandey opposite Akshay Kumar, a mythological drama ‘Adipurush’ opposite Prabhas, action drama ‘Shehzada’ opposite Kartik Aaryan, horror-comedy ‘Bhediya’ opposite Varun Dhawan and action thriller ‘Ganapath’ opposite Tiger Shroff.