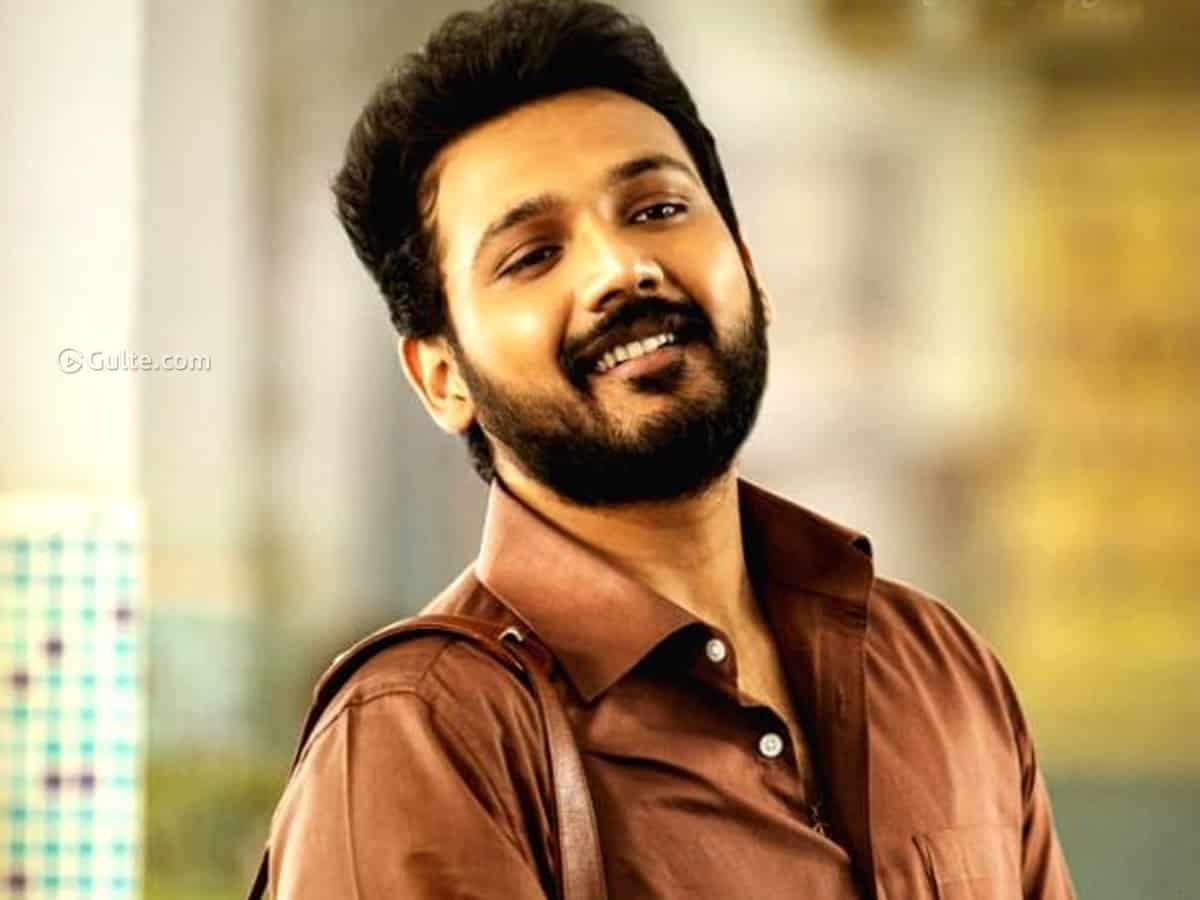 There are times where all the brothers from an acting family will not be able to score bigger hits. While Chiranjeevi and Pawan Kalyan became superstars, their other brother Nagababu never made it big with acting. Similarly, we have Mahesh Babu making his entry as a hero only after his brother Ramesh Babu quit acting. And here’s an interesting discussion going on in Film Nagar right now.

The teaser of the movie “Swathimutyam” has promised that newcomer Ganesh Bellamkonda might prove himself as an actor with this launchpad film. And for the kind of expressions Ganesh portrayed in the short teaser, many have already started to feel that he’s already outshined his brother Srinivas Bellamkonda. They say that Ganesh will have a long way to go as he left the usual fight-dance projects and started to pull off a rom-com.

As romantic comedies always tend to make the leading hero the most sought after one, surely Ganesh must be expecting nothing short of super stardom with this movie Hope he chooses his next projects carefully and will not pick ‘save the world’ kind of movies at such a young age of his career.