#BiggBossOTT: Let’s Have Some Steam! 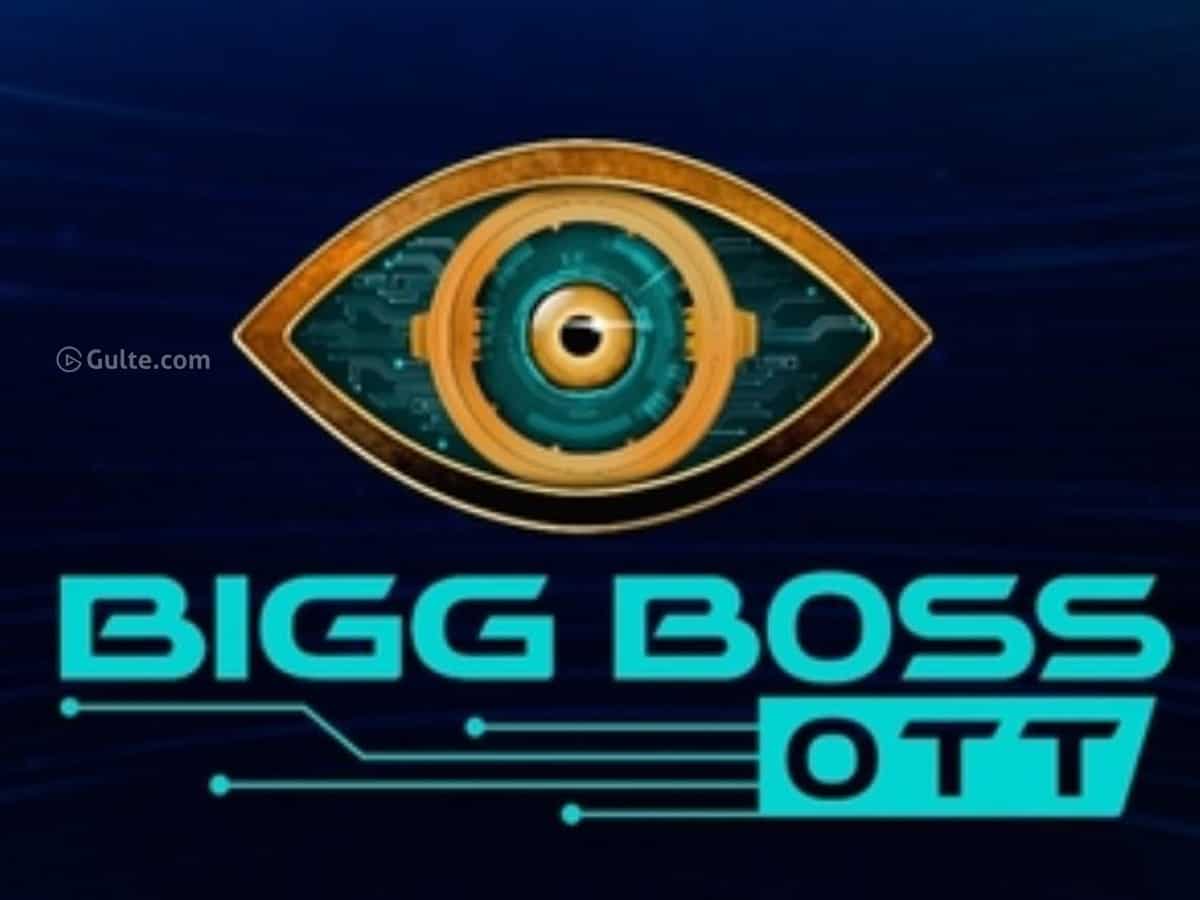 A buzz is doing rounds that the date and other things related to the first-ever Bigg Boss Telugu OTT version on the eve of the Sankranthi festival. And then, some other reports are actually adding that the organizers of Bigg Boss are actually preparing the contestants to come up with spicy stuff for the OTT version of the show.

Apparently, Star Maa has already picked up 15 contestants and sent some of them to quarantine too, while some others were also in the discussion to take a quick jump into the house. And then, they are said to have picked up two real-life couples for the show, with an expectation that they will produce some steam inside the house like how Siri and Shanmukh did it with their friendship hugs.

In Hindi and Hollywood Bigg Boss shows we have seen people doing the lip kiss things, getting hot in bed and even doing the major romance all the time. They say that Telugu Bigg Boss OTT is right now focusing on bringing a similar tinge to the local version of the show too. We have to see how far the contestants will be open to doing such and how the viewers are going to react.

On the other hand, audience are eagerly waiting for the Telugu version of Big Boss OTT to kickstart.