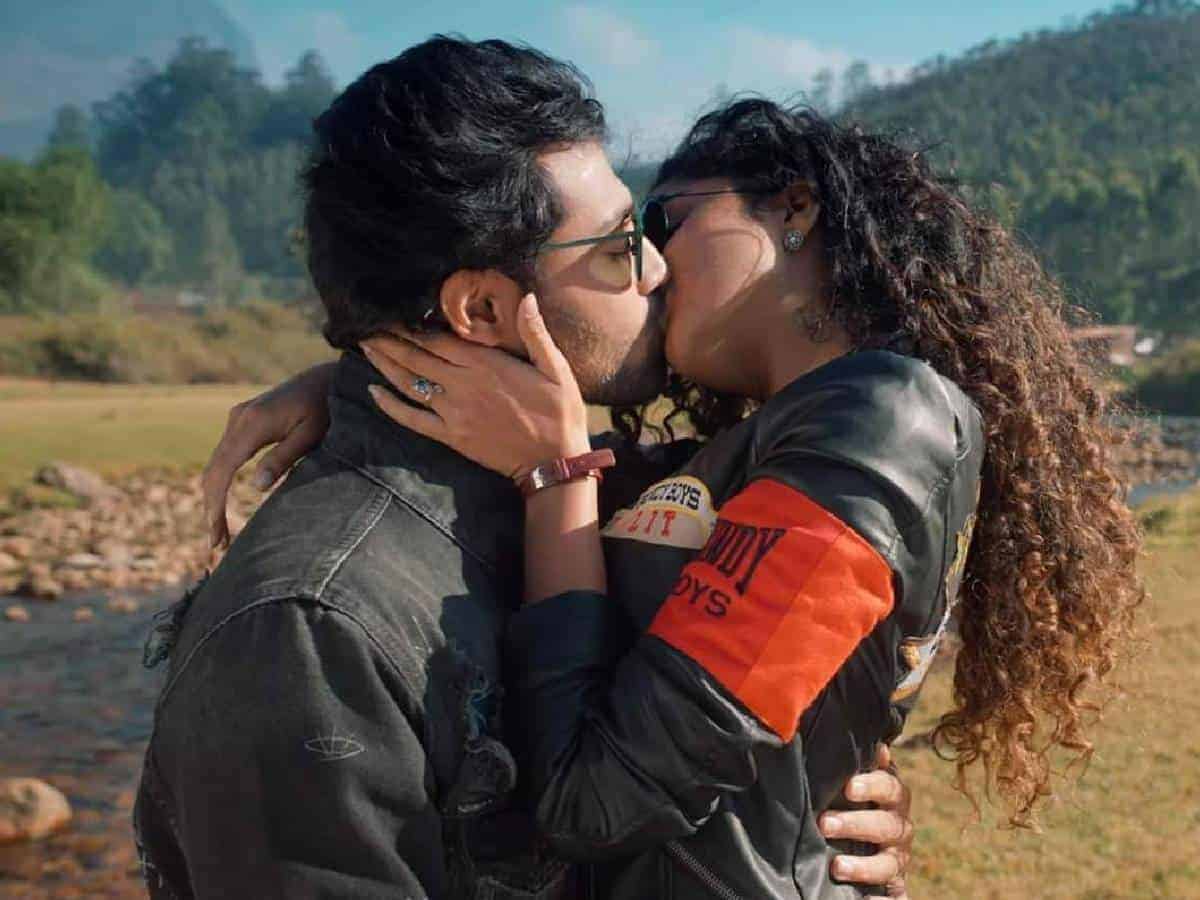 Apparently, the lip-locks of Mallu beauty Anupama Parameswaran have become a rage now with three such kisses from last week’s “Rowdy Boys” are going viral right now. And many audiences have got shocked to see how this Premam beauty broke the boundaries and indulged in romantic sequences with a newcomer hero.

A report is now doing rounds that in fact, Anupama has charged a bomb to star in this film Rowdy Boys for two reasons. For teaming up with a newcomer and for saying yes to the lip-kissing sequences, the actress is said to have charged nearly ₹ 50 lakh as her remuneration.

This is the first time she was paid such a huge amount as earlier that would be only half of that owing to the fact that most of her films failed at the box office.

That too with Anupama not being a glamorous addition to any project she is part of, surely producers will not be willing to dump loads of money in her pockets like how they did for some milky sirens and Mumbai girls. However, it looks like Rowdy Boys is a jackpot kind of thing for the young lady, and we have to see how she will take it forward from here.