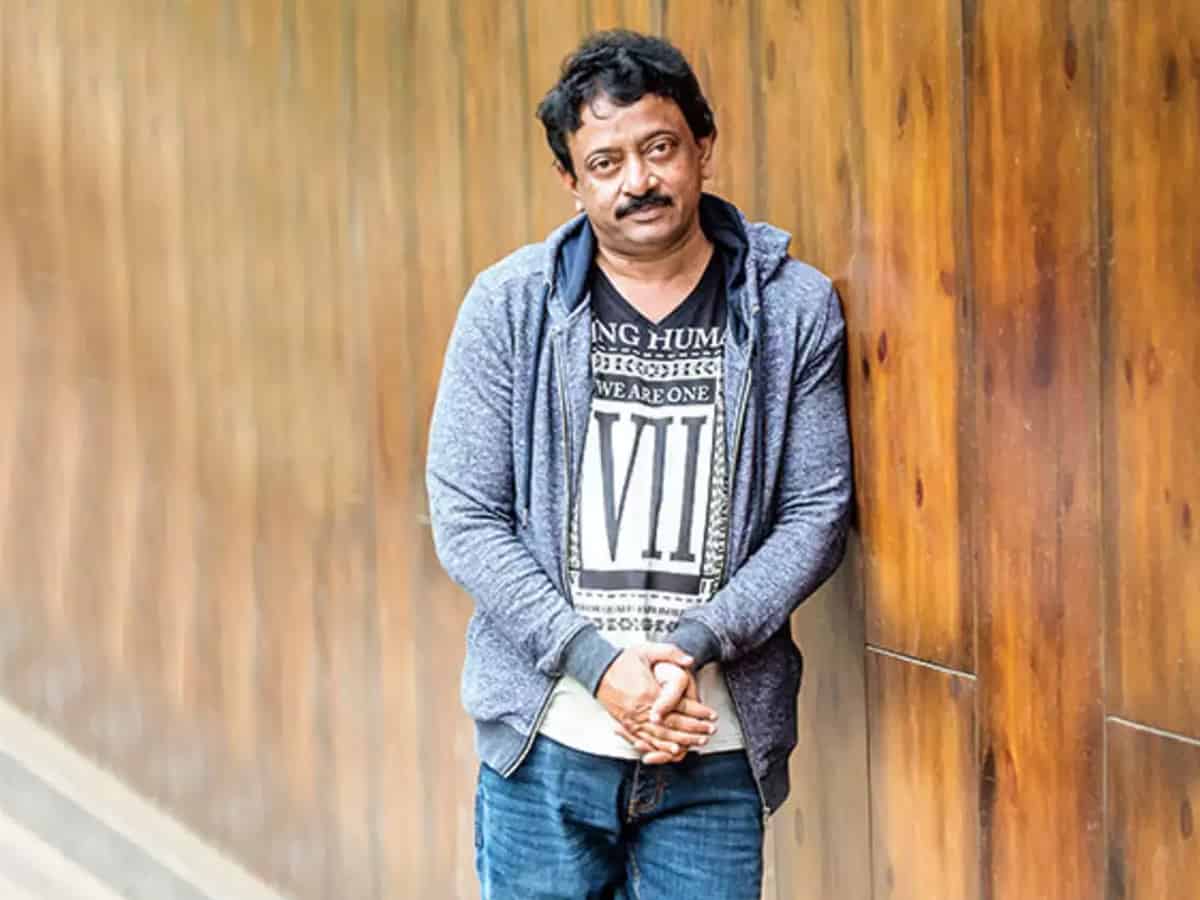 In different seasons, maverick director Ram Gopal Varma targets different people, but then, he makes sure that he touches mega family in every season. Looks like after chilling out in the night other day, he has once again fired shots at the mega family, this time, lifting Allu Arjun to the sky.

Guess what, RGV has other day fired some cannons targeting the Mega camp, as she stated that Allu Arjun is the new MEGA Star and all other mega heroes will be known in the future only as Allu Arjun’s relatives. Lifting his performance in Pushpa to the sky, the director praised Allu Arvind for bringing out such a talented son into the world and took potshots at Chiranjeevi. But then, guess what happened.

By the morning, all those tweets are gone are RGV focused on posting about the divorce of Dhanush and Aishwarya. It’s not just that, he has even deleted those tweets and put up only one, “The hard but indisputable fact is ALLU is the new MEGA”. Well, Varma deleted tweets many a times, but none expected that he will delete these tweets too where he tagged Megastar Chiranjeevi and all.

Many say that he might have tweeted last night after getting a high with Vodka, and realising the damage he’s doing to himself he might have deleted in the morning.

None other than Ram Gopal Varma. has directed this statement against “MEGA” family other