Film Collections Are Nothing In Front Of Your Love: Nagarjuna 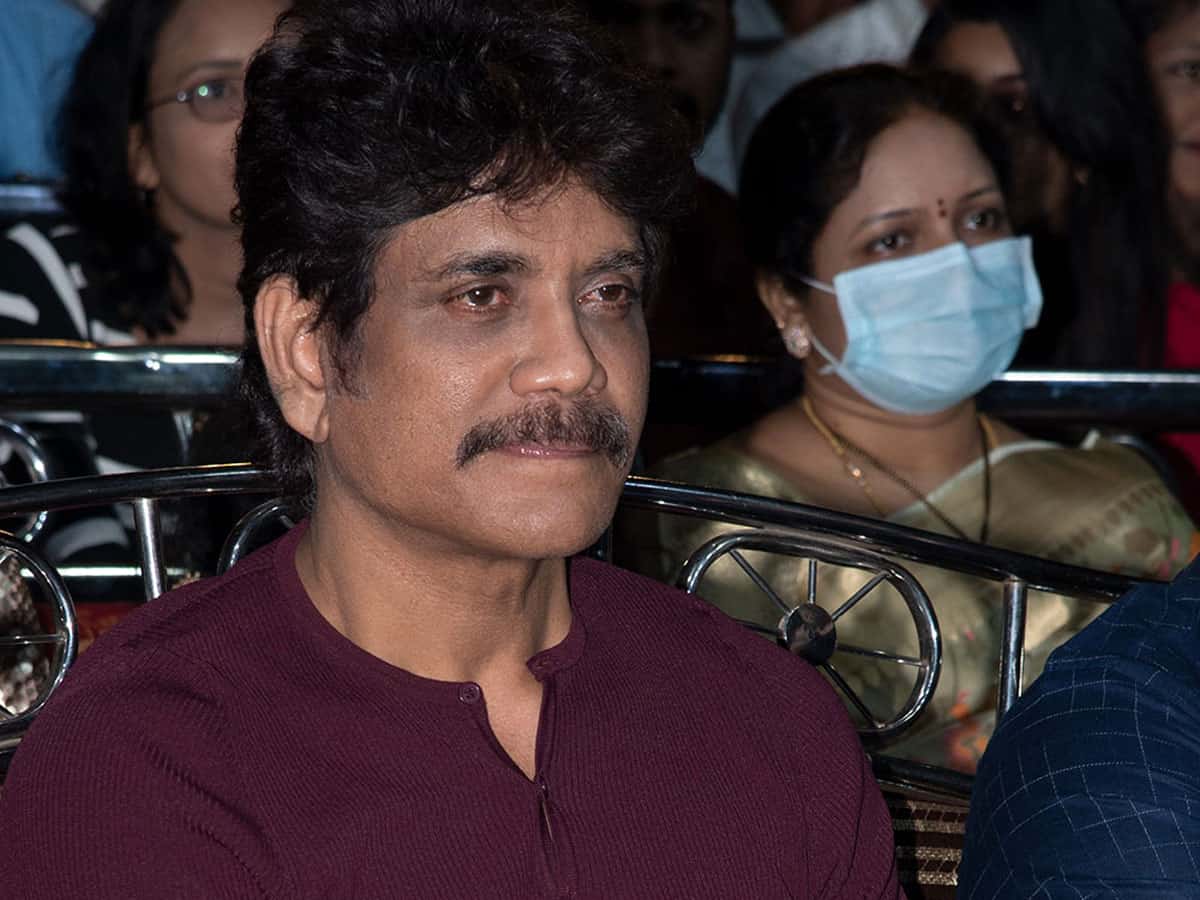 Akkineni Nagarjuna is enjoying the success of his latest film Bangarraju. With a great gut feeling, Nag went ahead to release his film Bangarraju, despite the pandemic and theatre issues. Naga Chaitanya is also a part of this film, an official sequel to Soggade Chinni Nayana. The film unit held a success meet today at Rajahmundry.

“The entire world is in fear about film’s business during the pandemic. The theatres are closed in North India. But, our Telugu audience welcomed cinema during the Sankranthi season and as promised, they made our film a big blockbuster,” said Nagarjuna, thanking the audience.

“Everyone is telling that Bangarraju’s success happened because of the trust I had in the script but it is my trust in the audience that made the film a big hit,” said the actor who is full of gratitude for the viewers.

Nagarjuna also revealed that the film is running with packed houses in Rajahmundry city and other areas. “I am not here today to talk about the film’s collections. Film’s collections are nothing in front of the love you shower on me,” said Nagarjuna.

“Bangarraju is a perfect Telugu film. The real Bangarraju is my father. I am sure he is somewhere around us and sending his blessings,” said an emotional Nagarjuna.

Directed by Kalyan Krishna, Bangarraju was released on 14th January and it is bankrolled by Annapurna Studios banner.

During the promotions of Bangarraju, Nagarjuna Akkineni mentioned multiple times that he is not able to meet YS Jagan Mohan Reddy along with Megastar Chiranjeevi. Nagarjuna met AP CM a couple of times already and discussed the issues of Tollywood. During the success meet of his latest film Bangarraju, the actor invited AP Minister Kanna Babu, MP Bharath as the chief guests.

During his speech, Nagarjuna thanked YS Jagan Mohan Reddy for his positive response in solving the issues related to the Telugu film industry.

“I spoke to my friend Chiranjeevi garu recently. I asked him about his discussion with YS Jagan garu. Chiru told me that YS Jagan garu responded positively and good things will take place in Tollywood soon. I thank Jagan garu for the same,” said Nagarjuna.