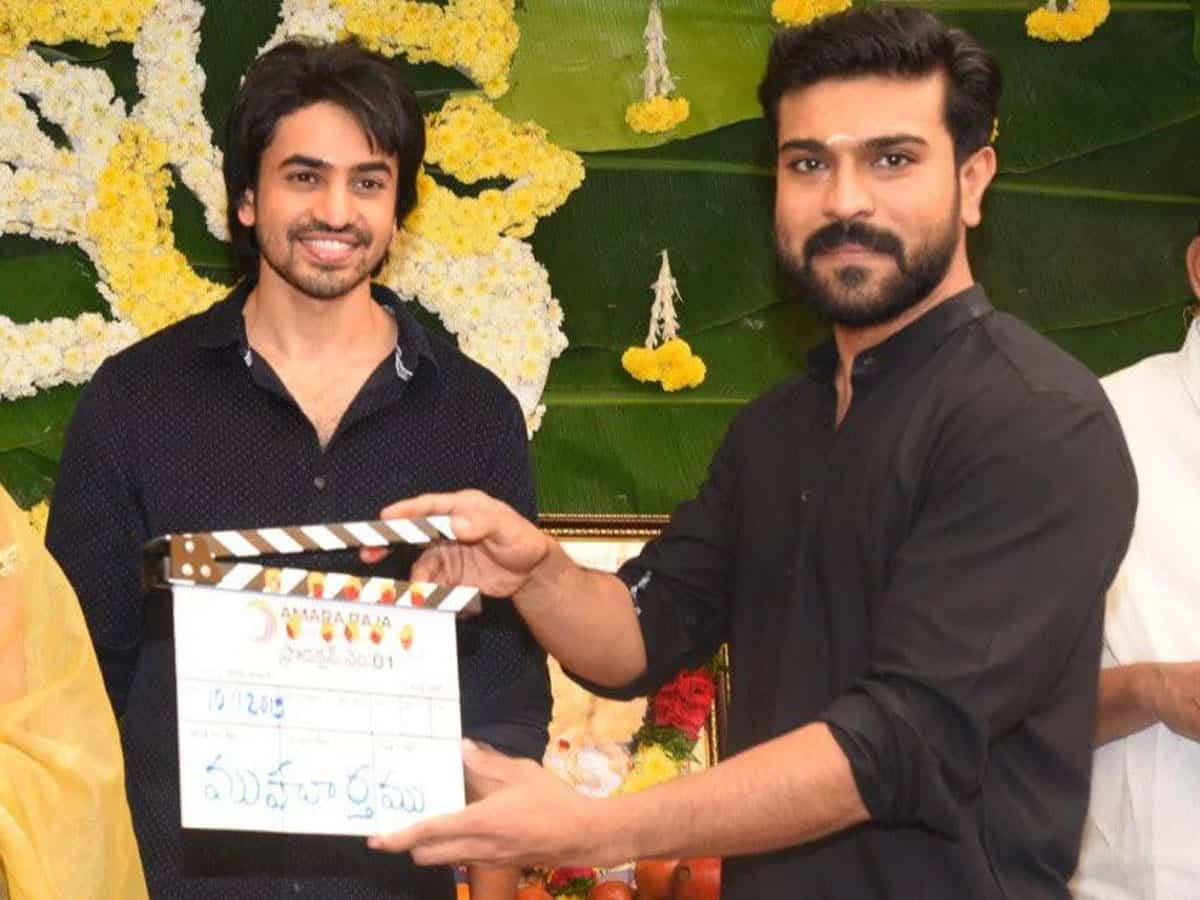 Mega Power star Ram Charan took to his Twitter handle to laud the team of recently released, Hero. The actor wrote that he watched the movie and praised lead actor Ashok Galla’s impressive performance in the film. “It’s an amazing entry into the world of cinema @AshokGalla_,” Charan tweeted.

Charan further mentioned that he enjoyed watching the movie thoroughly and congratulated Jaydev Galla, producer Padmavati Galla and the whole team of Hero. His kinds words for a debut actor is winning the hearts of many. Back when the film went on floors, it was Charan who sounded the clap. From then to now, his support for the film has been commendable.

A few days ago, even Superstar Mahesh Babu review Hero and wished his dear nephew saying that he loved the film. Hero opened to an enthusiastic response and the film is directed by Sriram Aditya.