In Talk: A Speciality Of Raviteja’s Ravanasura 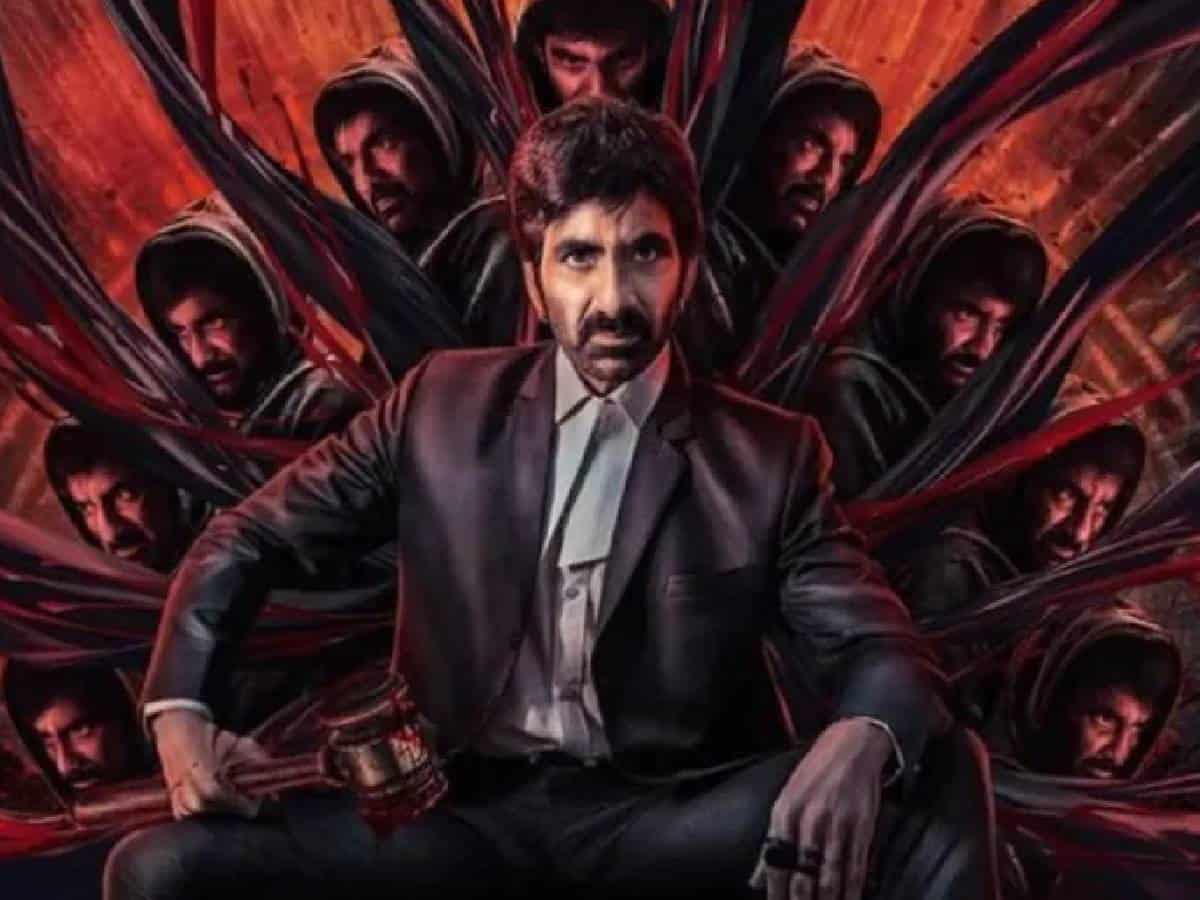 One of the senior heroes who never likes to take rest is none other than Raviteja who will be doing film after film without any break. And this time, only covid has halted some of his plans but then the actor has Khiladi and Ramarao On Duty lined up for a release while his Sudheer Varma’s Ravanasura got launched other day.

A talk is now coming out that Raviteja’s latest movie Ravanasura will be differently planned when it comes to the shooting gpart. Apparently, the film will be shot at all the real locations and there will be no sets built for the movie.

Some popular spots like Osmania Hospital, City College Library and others in Hyderabad will be extensively used for the shoot. They are not going to shoot even at Ramoji Film City is what they are saying. And then, for songs, they might build sets at Annapurna Studios.

Already the film made a huge buzz when it is revealed that it has five heroines including that of Anu Emmanuel, Faria Abdullah, Mega Akash, Daksha Nagarkar and Telugu beauty Poojitha Ponnada. The film was written by Pushpa fame Srikanth Vissa while Sudheer Varma is directing it.