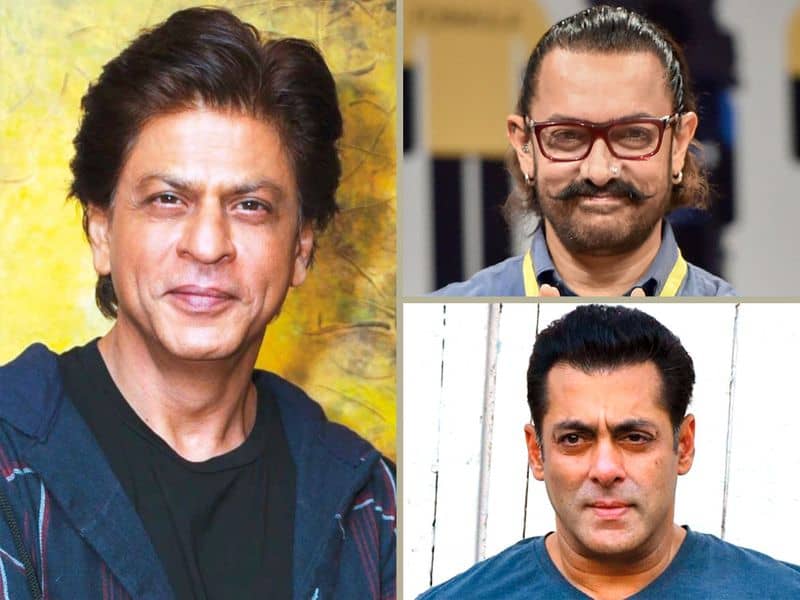 Actors are generally paid remuneration according to their stardom. Of late, many stars in India are charging a remuneration of more than Rs. 100 crores for every film. Here, we have a look at the remunerations of top Bollywood actors.

If we speak about Bollywood, the four big stars that come into our mind are Shah Rukh Khan, Salman Khan, Aamir Khan and Akshay Kumar.

Among them, SRK and Aamir have been following the profit-share formula for the last decade. Reportedly, Aamir takes 75% of his film’s profits and Shah Rukh takes 60%.

Coming to Salman, it is heard that the actor follows different methods for different films. He was the first Indian to get Rs. 100 crores payment for a single film (Sultan in 2016). He was also the first Indian actor to get a remuneration of Rs. 130 crores (Tiger Zinda Hai in 2017). Apparently, Salman takes profit share for YRF movies, satellite+digital+profit share for his home production films, satellite+digital share as fees for non-YRF production houses.

Akshay Kumar also follows this hybrid formula. According to the sources, he is being paid a whopping amount of Rs. 135 crores for one of his upcoming films Cinderella. The actor charges a similar amount for most of his films. For home productions and relatively small-budget films, he charges around 40-50 crores and takes profit from the collections.