Akhanda on OTT: All-Time Record In Less Than 24 Hrs 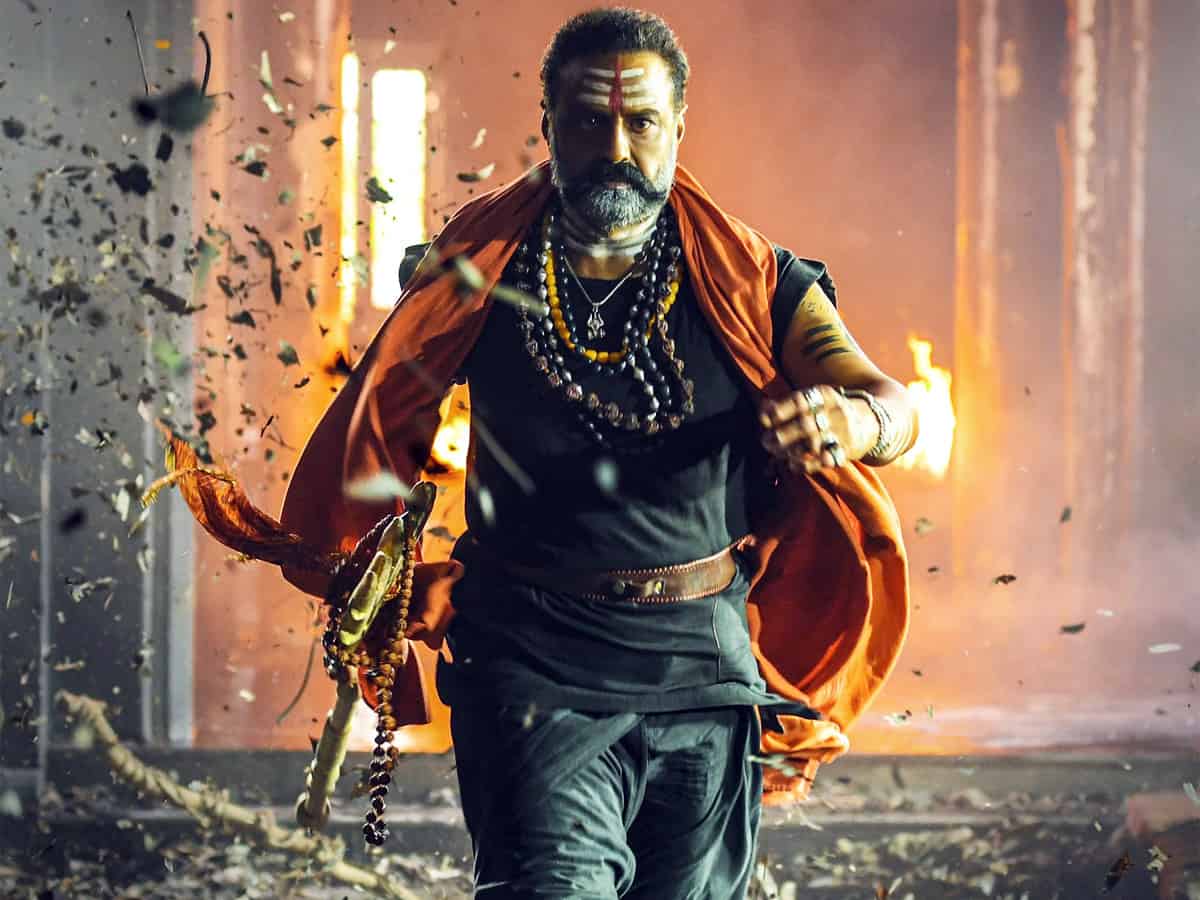 Akhanda was made available on the Disney+ Hotstar platform yesterday and in less than 24 hours, the film created an all-time record already.

The 2-hour 47-minute movie clocked more than one million views already. The OTT trackers say that this is the highest ever for a Telugu movie so far on the OTT platforms.

This clearly proves the fact that Balakrishna commands a big fan base, including the families. Thanks to Unstoppable with NBK show as Balayya Babu’s following on OTT witnessed a big hike.

The film was released yesterday at 6 pm and we will see a big spike in the numbers considering the weekend.

In the coming days, we can also expect a lot of non-Telugu audiences to enjoy the film.