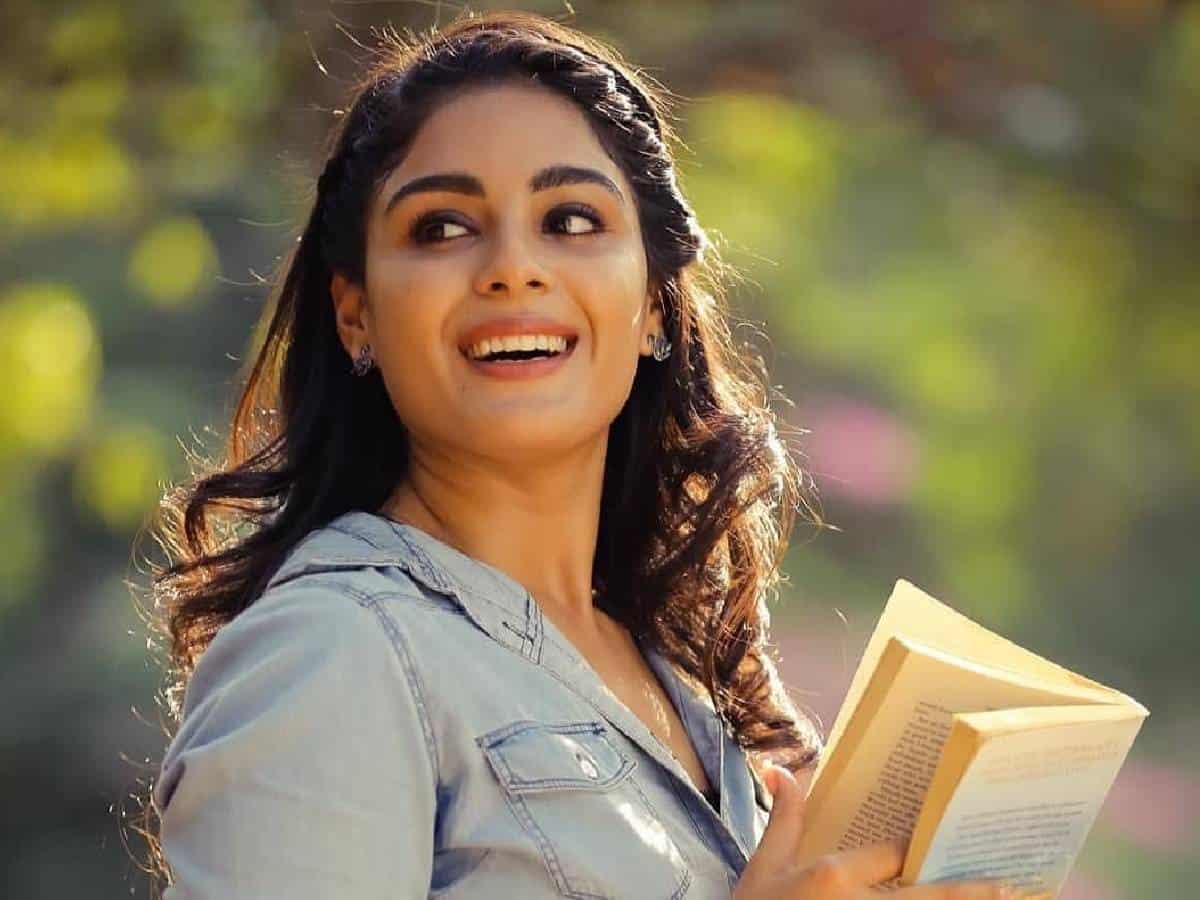 After the exit of Aishwarya Rajesh and a couple of other heroines who were originally supposed to play the role of Rana’s wife in Pawan Kalyan’s Bheemla Nayak remake, we have got Malayalm actress Samyuktha Menon taking it up. And since then, it is coming out that director Trivikram is promoting her a lot.

Of course, if a heroine does an impressive job surely directors will promote her big time and keep repeating her too. Trivikram has earlier repeated the likes of Samantha and Pooja Hegde in the same way as he has done a couple of projects with them.

After bringing Samyuktha to play Rana’s wife role in Bheemla, the director is said to be the one to push her as a heroine for Danush’s Sir as well, which is being produced by Sitara and directed by Venky Atluri.

Latest reports are indicating that another project that is being bankrolled by Sithara Entertainment with a young hero will also feature this Malayalam hottie in the leading lady’s shoes. Many are wondering why Trivikram got fascinated by her so much, but we will understand that only after watching her work in one of these films.