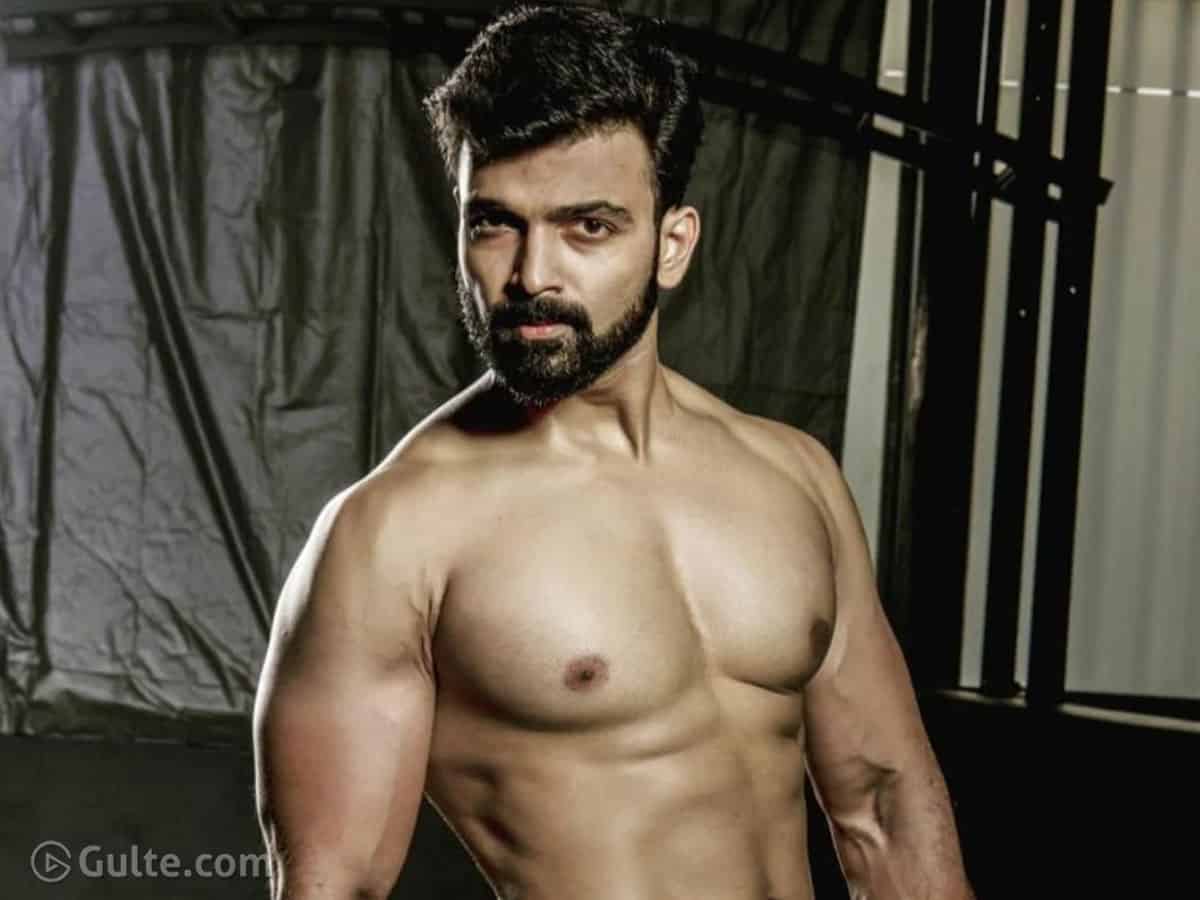 In a shocking news, yet another actor has committed suicide and ended his life. Kannada television actor Susheel Gowda has died in his home town in Karnataka’s Mandya. Susheel Gowda shot to fame after acting in the romantic TV series ‘Anthapura.’

But the exact reason behind his suicide is yet to be known and from the preliminary reports we hear that Susheel committed suicide last evening. Family members and friends who learned about this were said to be in deep shock.

Susheel is the second Kannada actor to pass away after Chiranjeevi Sarja who died last month. Susheel was a fitness trainer and model. He slowly stepped into the television industry and very recently he made his silverscreen appearance as well.

In Duniya Vijay’s ‘Salaga’ movie Susheel played the role of a cop. The film is in its last leg of shooting and we are yet to know whether Susheel has wrapped up his portion of shooting.

Getting to know about Susheel’s death, hero Duniya Vijay expressed his deep sympathies to the family members.