KGF Chapter 2 Has Got Company Now 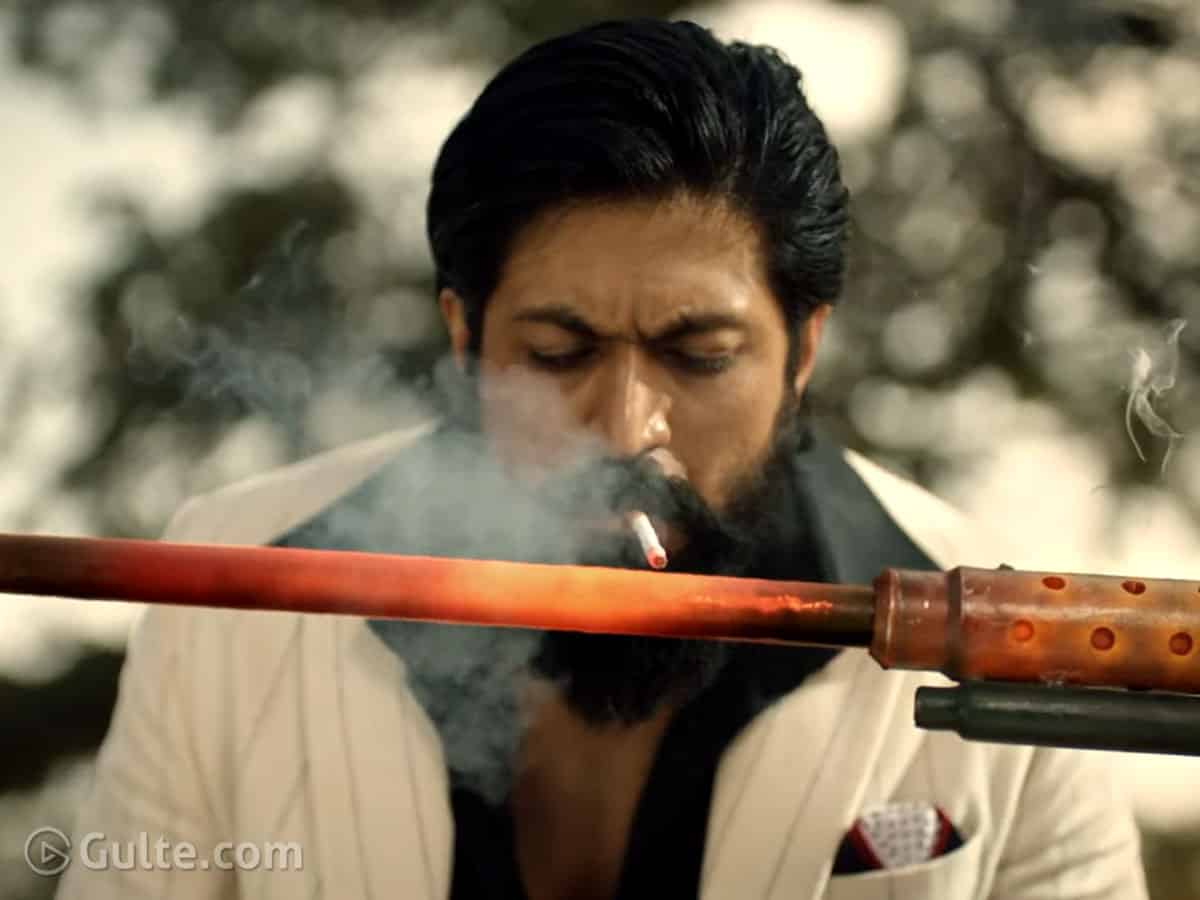 KGF Chapter 2 decided to hit the screens on April 14, just to avoid the clash with other films. But the films like Laal Singh Chadda, RRR, and other films are now looking at April. Aamir Khan’s Laal Singh Chadda is releasing on April 14 and there seems to be no change in that. If we have to go by the latest reports, Tamil superstar Vijay’s Beast is also planning to hit the theaters on the same day.

Amid all these films, RRR also may want to pick the April 28 release, if it misses that March date. If this happens, KGF Chapter 2 will be seeing hurdles in Tamil Nadu, Kerala, and north India with theater scarcity. And if RRR goes for an April release, KGF Chapter 2 will have just two weeks of a dream run altogether leaving a dent in collections.

KGF may not want to step back at this moment, but more than 200 crores theatrical target is definitely not easy. While Yash is contemplating on his next project after KGF 2’s result, the director Prashant Neel is almost done with Prabhas’s Salaar and will be going to NTR or Charan with his next.