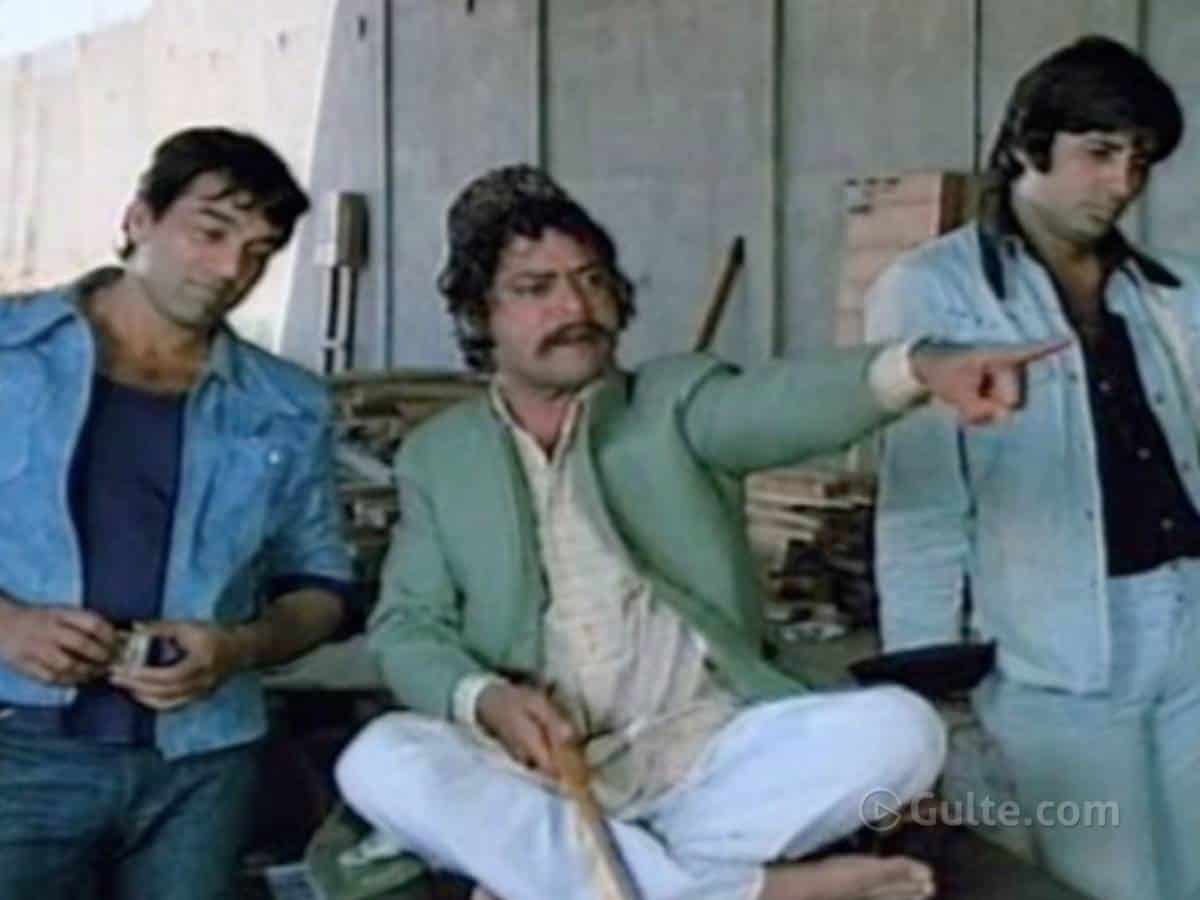 Veteran Bollywood actor and famous comedian Jagdeep passed away on Wednesday night in Mumbai. He was 81-year-old. He died of age-related ailments. According to reports, he was not keeping well for a while due to age. He breathed his last on Wednesday at 8.30 pm at his Bandra residence. Jagdeep’s real name was Syed Ishtiaq Ahmed Jafri. Jagdeep was his screen name with which he had become popular. He is survived by two sons – Javed and Naved

Jagdeep’s most famous and memorable character is Soorma Bhopali in the iconic film Sholay which has Dharmendra and Amitabh Bachchan in the lead roles. The famous dialogue of him in the movie, “Mera naam Soorma Bhopali aise hi nahin hai” is still popular and remembered by fans of Sholay. Jagdeep’s performance in Andaz Apna Apna is also remembered where he played Salman Khan’s father role. His role Bankelal was an instant hit in the comedy film.

He started his career as a child actor and was seen in films like Do Bigha Zamin, Munna, Aar Paar. In an acting career of sixty years, Jagdeep acted in over 400 films. His work in Purana Mandi, Qurbani, Shehenshah is well remembered. Jagdeep had turned into director in 1988 where he directed the film ‘Soorma Bhopali’ based on his character in Sholay. Jagdeep himself had played the central character in the movie which has Dharmendra, Amitabh Bachchan, Rekha in guest appearances.