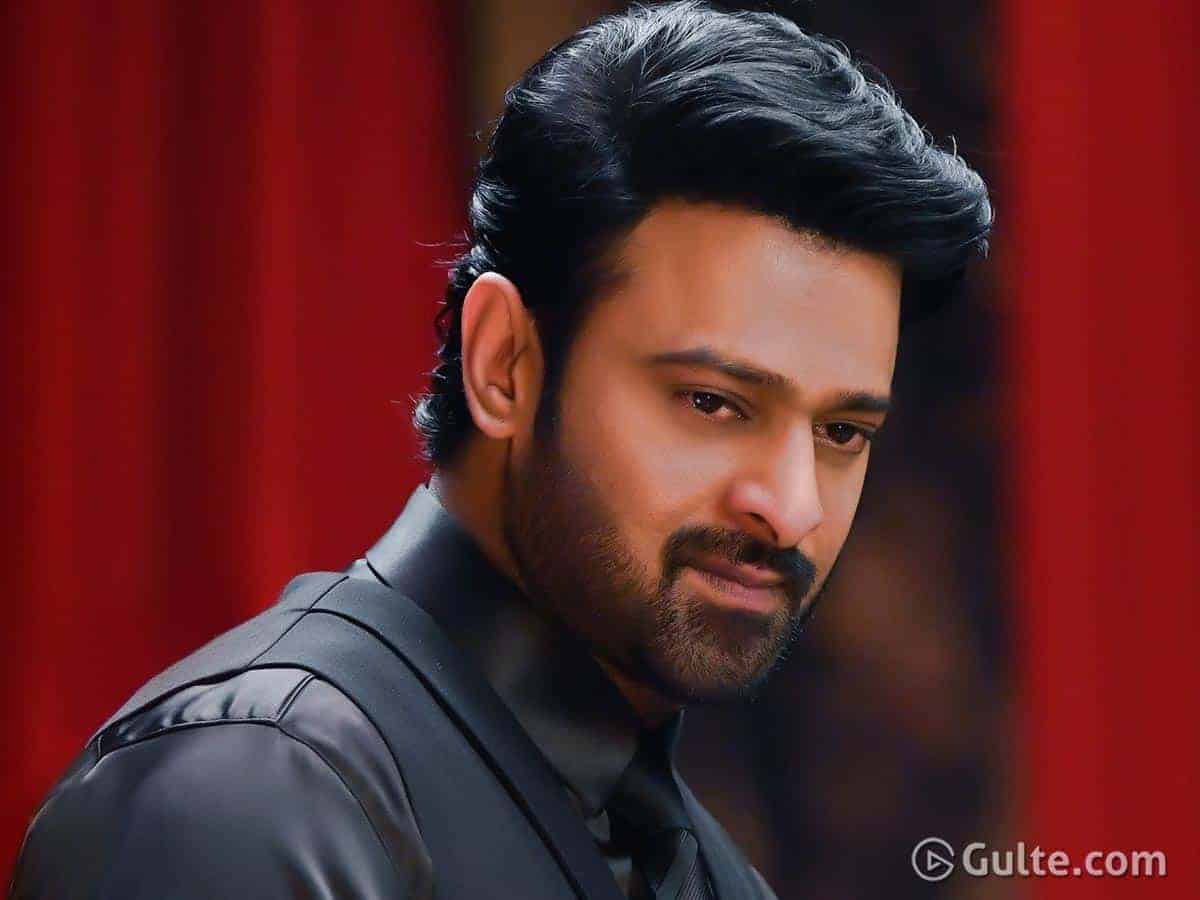 Gone are the days when Prabhas used to say no for foreign tours and overseas shooting schedules. Back then, there was a talk that he used to prefer shooting in Hyderabad and other parts of India but never interested to fly abroad. But now, most of his films are getting shot abroad at least for a couple of songs.

Other day the Baahubali star has just landed in Hyderabad after a brief holiday in Europe where he embarked on a sojourn with a couple of his cousins and friends. And there are now reports that the actor is planning to buy a vintage villa in Spain which is located nearby a serene beach. They are saying that Prabhas wants to invest big time in European real estate markets and own some plush properties.

Whether Prabhas will live there or sell them off later, the actor is currently on a buying spree, says a report. There are many other big heroes and families that have invested abroad, and earlier rumors have popped up how Megastar Chiru and his brother-in-law Allu Arvind invested in the hotels business in the very same Spain.

On films front, Prabhas is waiting for the release of Radhe Shyam and he might start the promotions of the movie once the release date gets locked.