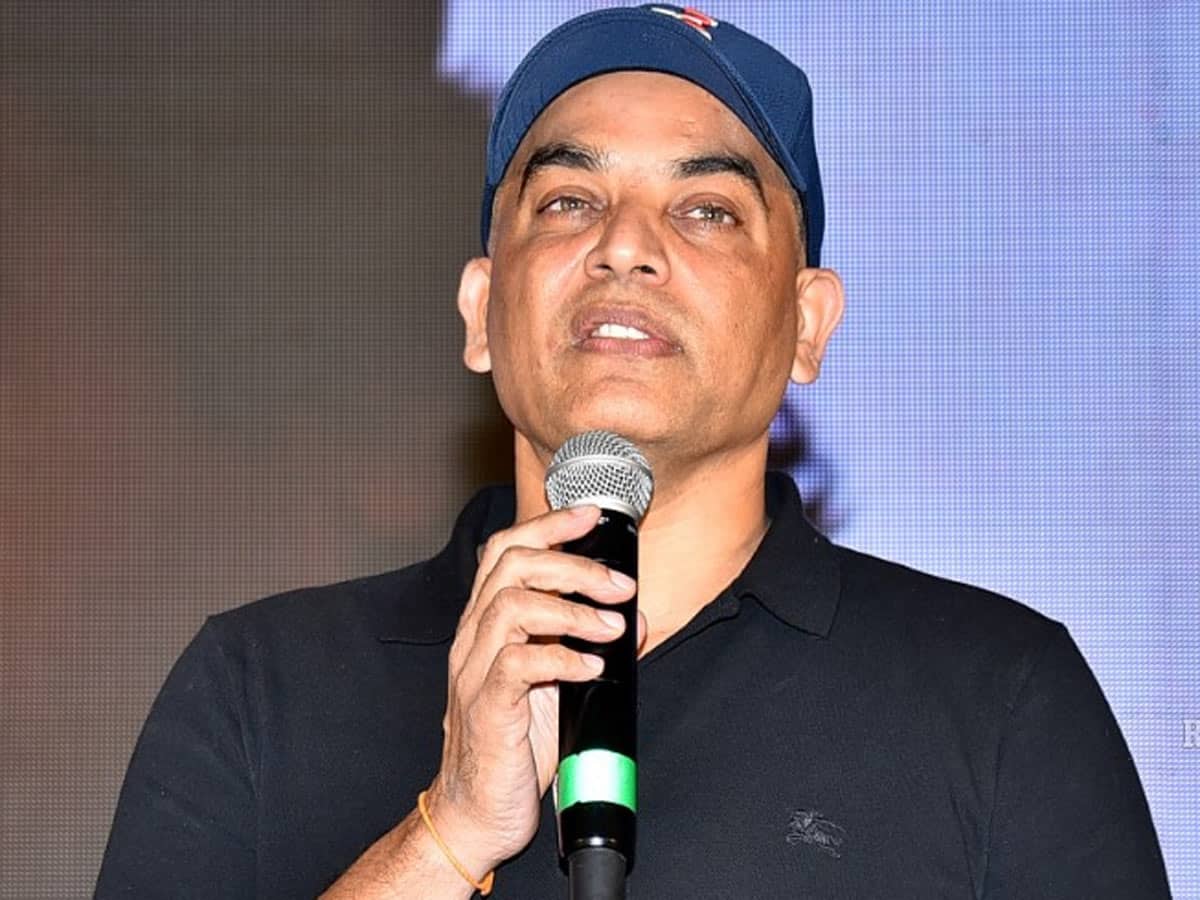 In the film industry, we encounter people who want credit for every single thing, even for not the things they have done. Amidst these people, there are some folks like Dil Raju who never really worry about credits despite the fact that they have done a lot for some films.

Recently Dil Raju attended a film event and clarified that he is present there only to help the makers get a smooth release of the movie and got nothing to do with the film actually. But then, the reality is that Raju has invested nearly ₹ 7-9 crores in the project and he will recover his money only after selling the OTT rights of the project. One wonders why Raju lied about his company’s investment in the project, and here’s why.

In fact, if Raju reveals that he actually invested money in the project then the producer of the film will not be getting any attention or respect in that case. While Raju’s company gave money to the producer, he never interfered in the creative or the output of the movie, say insiders. And now, he won’t want to take away the credits for creating such a good film, which might not do well commercially but is likely to win some awards.

For this kind of behaviour, surely Dil Raju is winning hearts and the way he puts up things at movie events to give due credit to every party is really awesome.