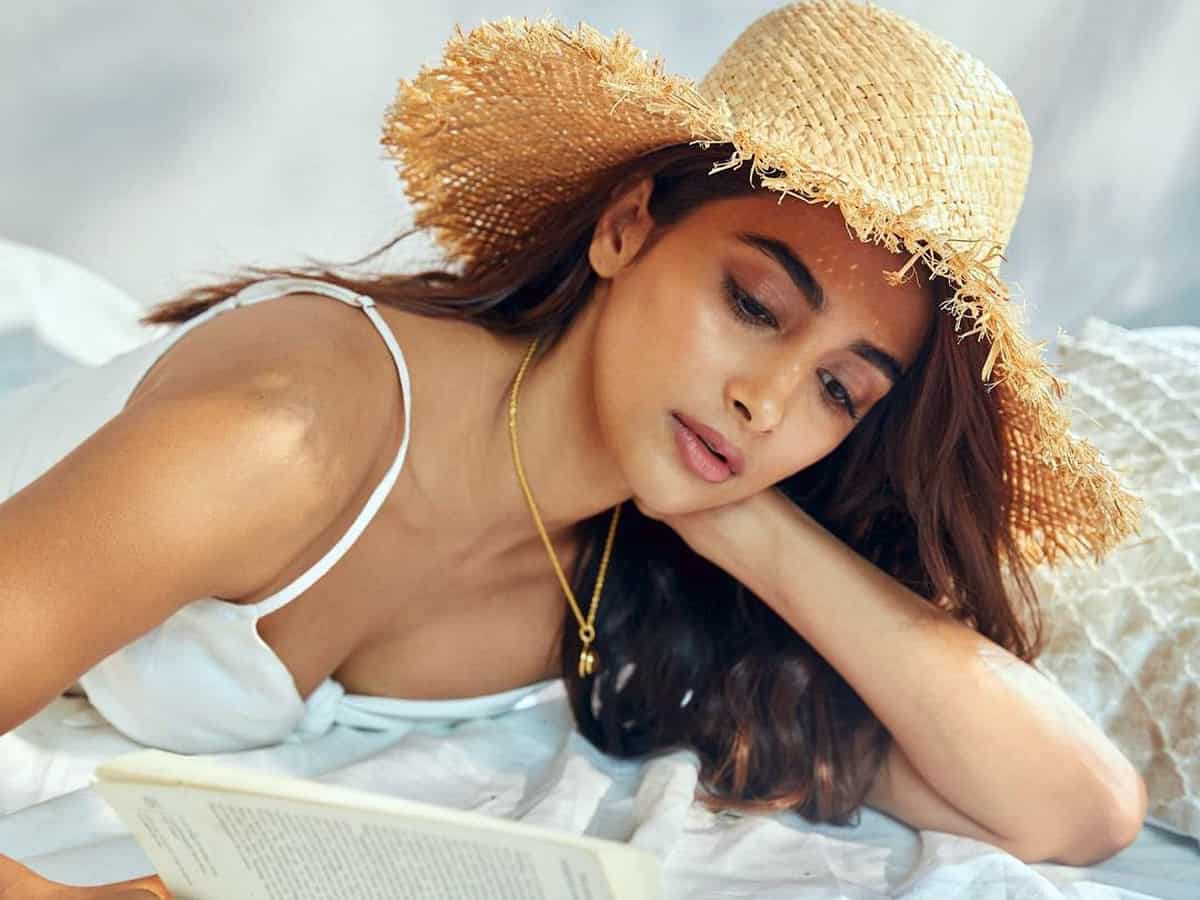 Generally, actors will be very busy when they are in stardom. They don’t even get enough time to spend with their families. But that is not the case with Pooja Hegde. She is enjoying huge stardom right now but she doesn’t really have any projects in hand.

Pooja’s upcoming release will be Radhe Shyam. It was supposed to hit the screens on January 14th but was postponed due to the third wave of the coronavirus pandemic. The new release date is yet to be announced.

Her other film Acharya is slated for April 1st release. Her Tamil movie Beast is slated for the April 14th release. Apart from these films, she also has Cirkus lined up for release in Hindi. Pooja got done with her works for all these films.

Thus, she is just waiting for those releases and doesn’t really have any project to shoot right now. Her next film will be SSMB 28, but it may take some to hit the floors. In the meantime, she has been holidaying a lot and was busy with her housewarming works all these days.

Meanwhile, it is being heard that Pooja is charging a whopping remuneration of Rs. 3 crores for every film. That might be one of the reasons for producers not approaching her, opined the sources. Once her pending releases hit the screens, Pooja may get some other offers based on those films’ box office performances.

If films like Acharya or Radhe Shyam hit gold at the box office, there will be no denying in saying that Pooja will get busy with a series of projects once again.