‘Pushpa’s Slap On The Face Of Bollywood Stars’ 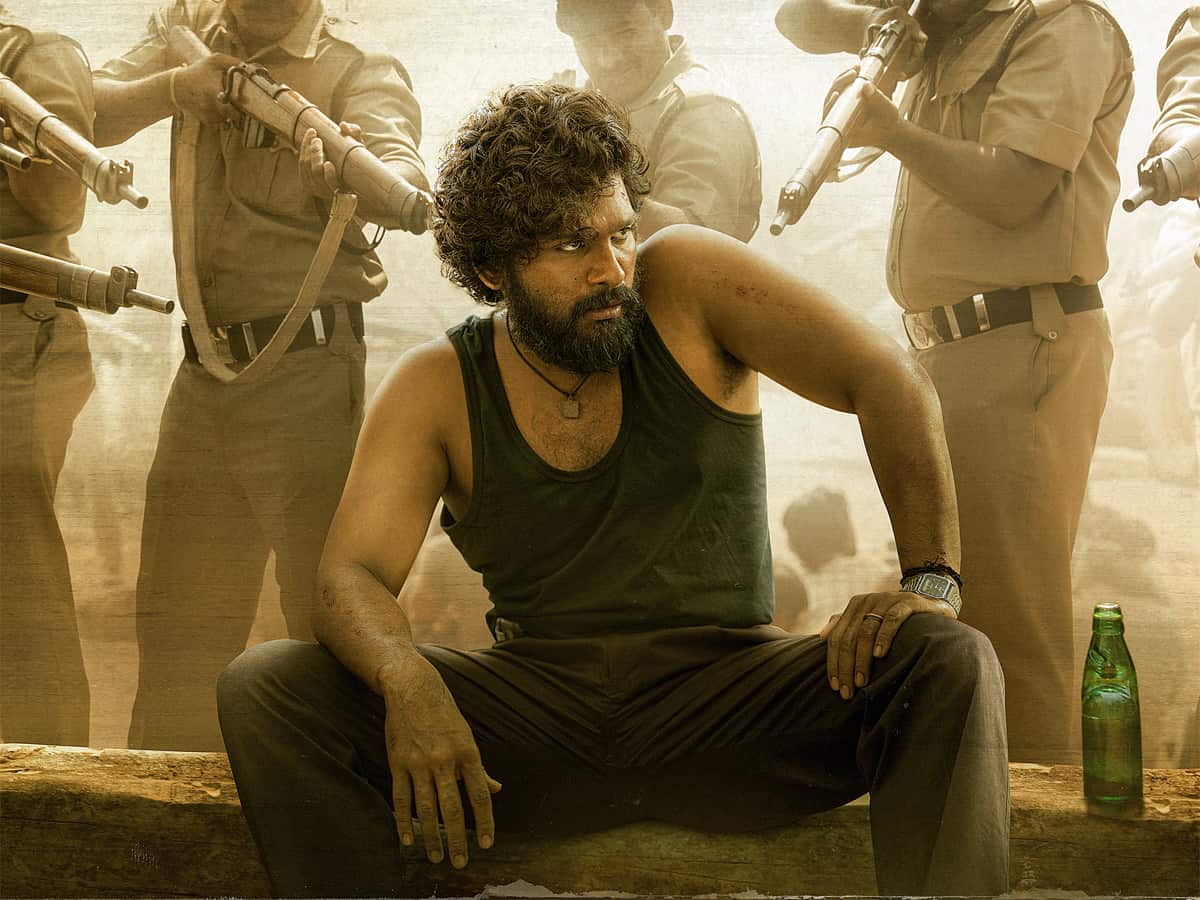 There is no stopping for Allu Arjun’s Pushpa at the box office. More than the southern circuit, the film emerged as a big success in North India. Exceeding all expectations, Pushpa’s Hindi version is inching towards the 100 crore mark in the North.

This is indeed a huge achievement. When all Bollywood stars are scared of releasing their films in theatres due to the pandemic, Pushpa proved that people will flock into the cinema halls if the film is good, no matter how the condition is outside.

Pushpa also faced competition in the form of 83 and Spiderman: No Way Home. Still, it crossed all the hurdles and became a super success.

Popular Bollywood critic and actor Kamaal R Khan stated that the success of Pushpa is a slap on the face of Bollywood stars.

“Film #Pushpa has done approx ₹100Cr business in Hindi circuit. Huge congratulations to @alluarjun for such a great achievement! It’s a slap on the face of Bollywood stars,” he tweeted.

By looking at the response for Pushpa: The Rise, we can assume that its sequel, Pushpa: The Rule will definitely mint huge openings at the North Indian box office.