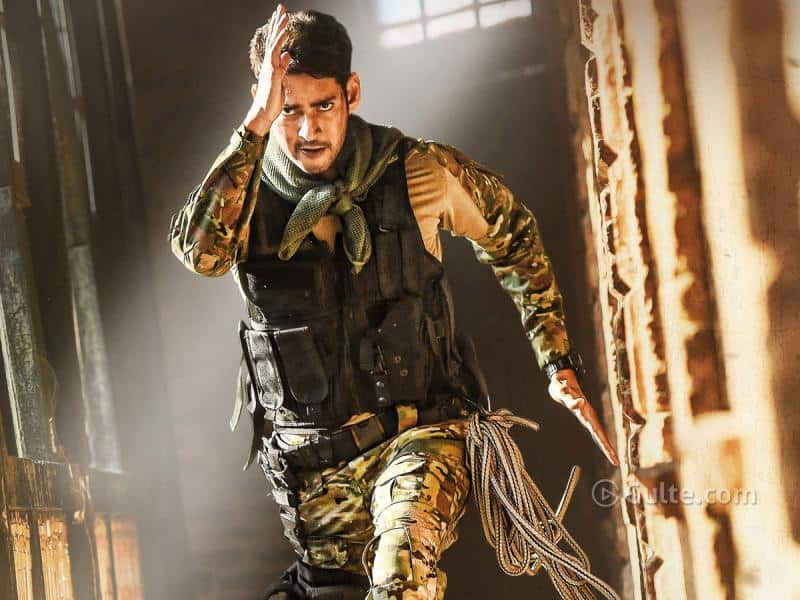 While the film bagged the record-breaking 23.4 for its premiere during Ugadi festival surpassing the previous best Baahubali 2 (22.7), it earned an enormous 17.4 TRP for its second time telecast in Gemini TV.

Both Mahesh Babu and Anil Ravipudi are favourites for small screen audience. The record TRP for Sarileru Neekevvaru evidences the same. Needless to say, small screen viewers are enjoying the film whenever it is screened on TV.

Rashmika Mandanna played leading lady in the hilarious action entertainer for which music was scored by Devi Sri Prasad.