Superstar’s Son Emerges As A Star 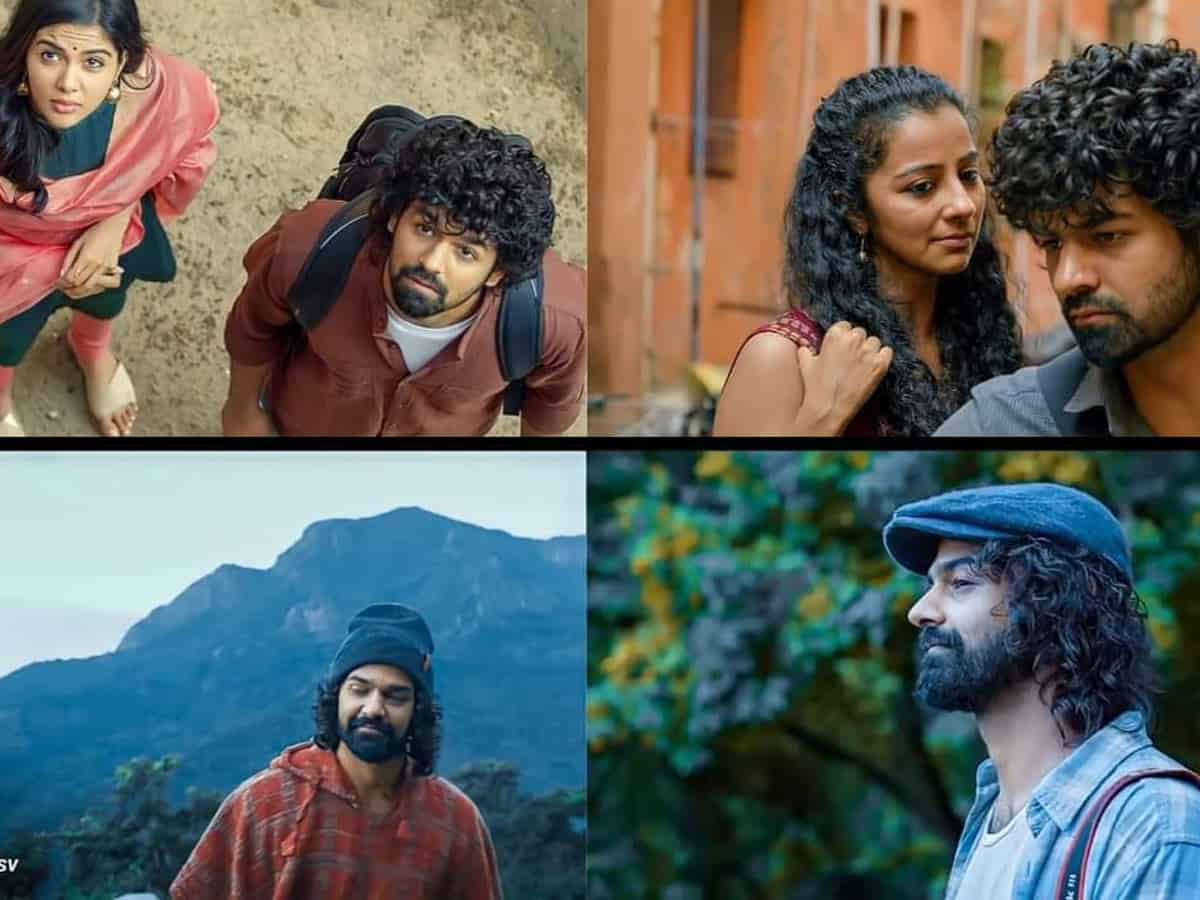 Being a star kid gives you a launchpad in the film industry but you have to prove your worth to sustain in the profession and take the stardom to the next level. While some star kids succeed in living up to their parents’ stardom, some others simply fail in doing so.

Malayalam Superstar Mohanlal’s son Pranav Mohanlal finally got that much-needed success and he is now the emerging star of the industry. Pranav’s latest film Hridayam made him a star of the Malayalam film fraternity.

Directed by Vineeth Sreenivasan, Hridayam featured Kalyani Priyadarshan and Darshana Rajendran as the female leads. The film traces the story of a young man’s journey in various stages of his life.

Hridayam had hit the screens last Friday. It targeted the youth and hit them in the right spot. The film has been receiving a thumping response right from day one and it is all set to become a blockbuster in Malayalam.

Many producers from other industries are also trying to buy the remake rights of this film. Pranav is also receiving several accolades for his performance. He has now grabbed the attention of the entire South of India.

After making his debut in 2018, Pranav has finally got that big success. Now, a new star has arrived in South India.