Dulquer Convinced Me To Get Married: Nithya Menen 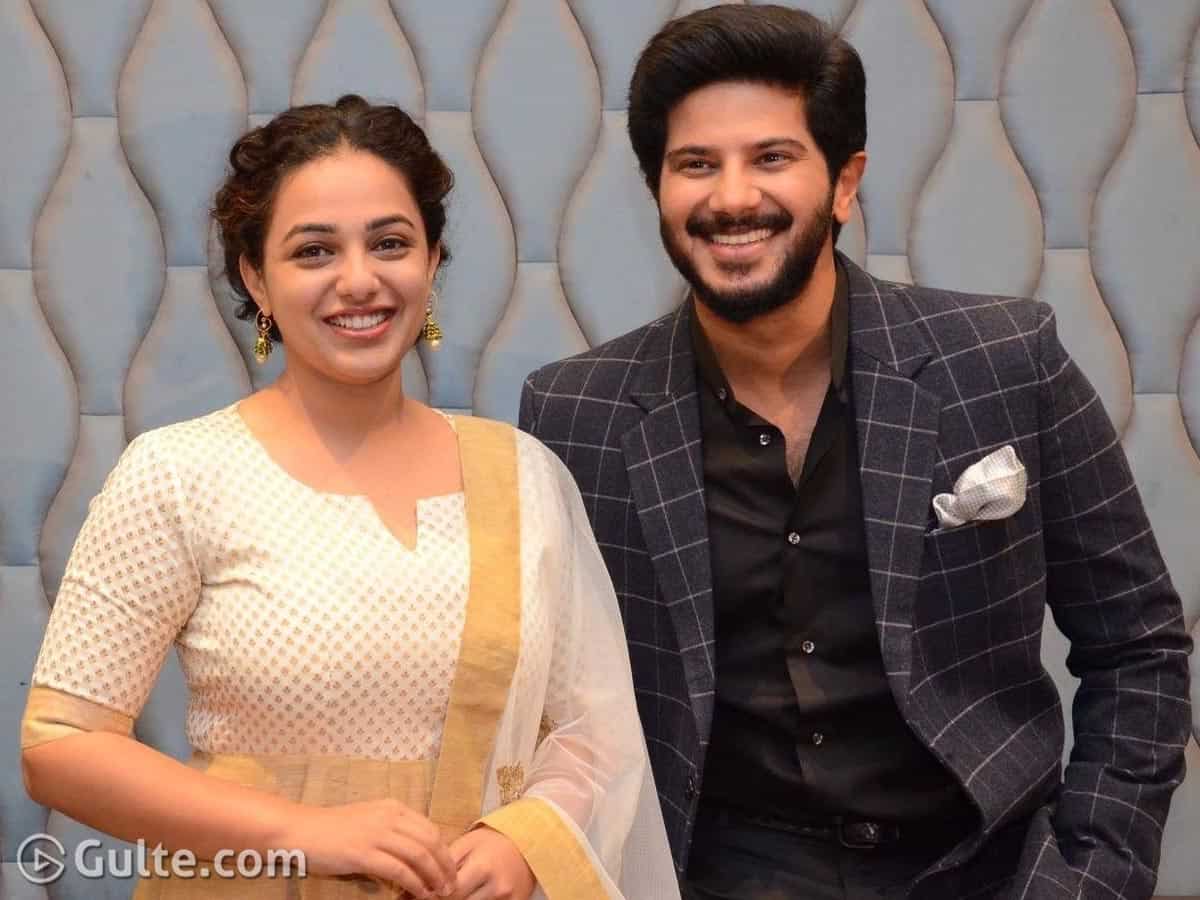 Actress Nithya Menen and Dulquer Salmaan have acted in three films together and they are more than just good friends. Nithya often says that her friendship with Dulquer is what helps them create magic on screen and they themselves are always amazed to see their scenes together in Ok Kadhal Kanmani.

During the promotions of Breathe 2: Into the Shadows, Nithya revealed that Dulquer is a complete family man and that he had tried to convince Nithya Menen to get married. Also, it seems he told her how great marriage is.

Nithya always says that she doesn’t want to get married. But because of Dulquer, it looks like her ideas might about marriage have changed. She further added Mani Ratnam is the closest to her and he helped her to grow as an actress and let her be herself.

Nithya was last seen in Tamil in Mysskin’s directorial, Pyscho, starring Udhyanidhi Stalin, in which she played the role of a cop. Though Nithya was the first choice to play late actress Savithri in the biopic Mahanati, she later opted out and she had said that though she tried, the film didn’t work for her.

Her upcoming series, which marks her digital debut will stream from July 10 of Prime Video.