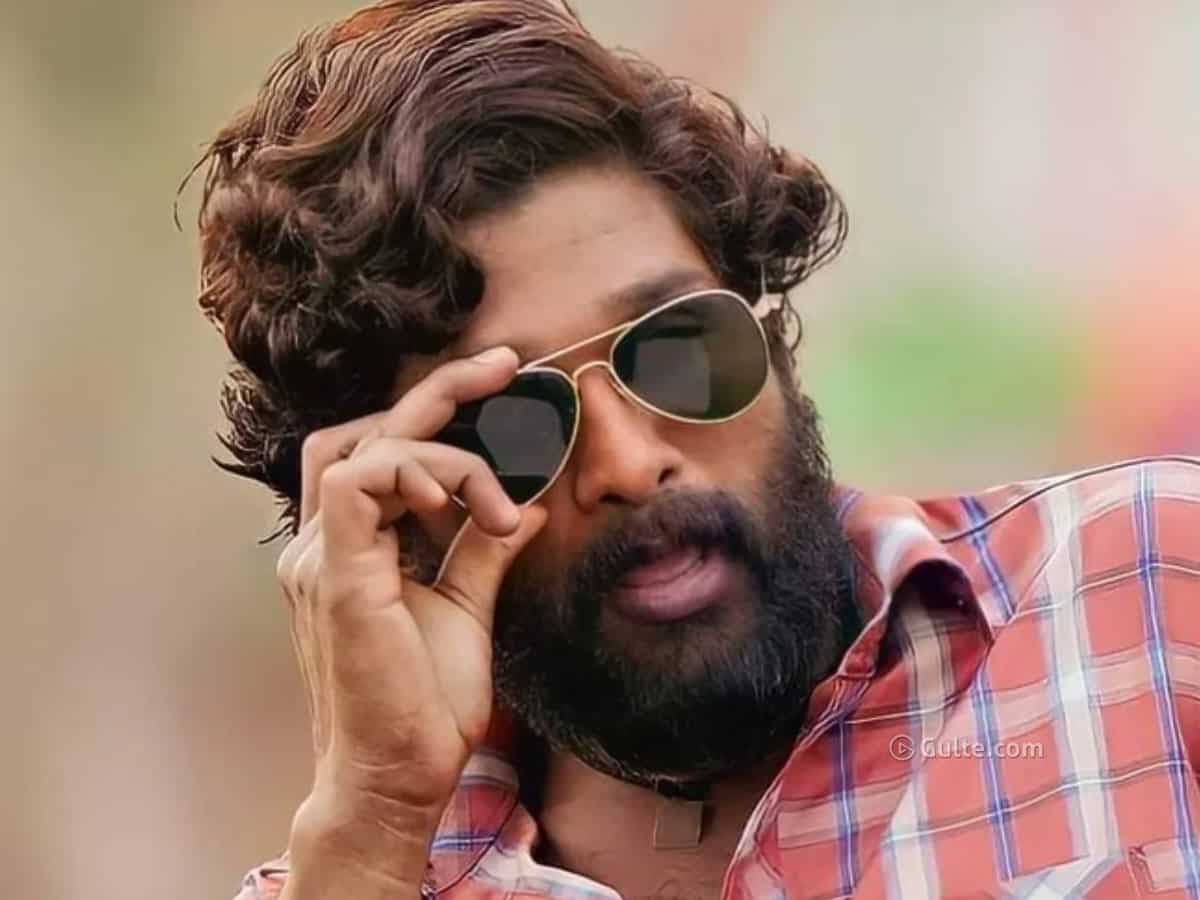 Every time Allu Arjun comes up with a unique signature movement in one of his songs, it goes viral, and the whole country will be making TikTok videos, Insta reels and YouTube shorts of it. Back then when Ala Vaikuntapurramlo came, the likes of Shilpa Shetty rocked the nation with their recreation of Butta Bomma moment. And now, they are mimicking his Srivalli step, and here goes another interesting snippet about it.

Apparently, after star cricketer, David Warner came up with his recreation of Srivalli step from blockbuster Pushpa, many international and Indian cricketers followed the suit. From Suresh Raina to Dwayne Bravo, many cricketers have done the step and shared it on their respective social media handles. A buzz is now doing rounds that each of these cricketers is paid for that post. Well, that’s the twist.

Word has that Amazon Prime Video, which released Pushpa on their OTT, is said to have spent a lot to make these cricketers post their dance video of Srivalli hook step, such that the film will get more attention and thereby viewership. However, there are many celebs out there who has done the recreation of Srivalli step just out of love for Allu Arjun and Pushpa, but not due to any promotional offer.

On the other hand, Pushpa is created huge hype for Pushpa 2, and we have to see how Sukumar is going to carve the continuation of the story and help it become bigger hit than the first part.