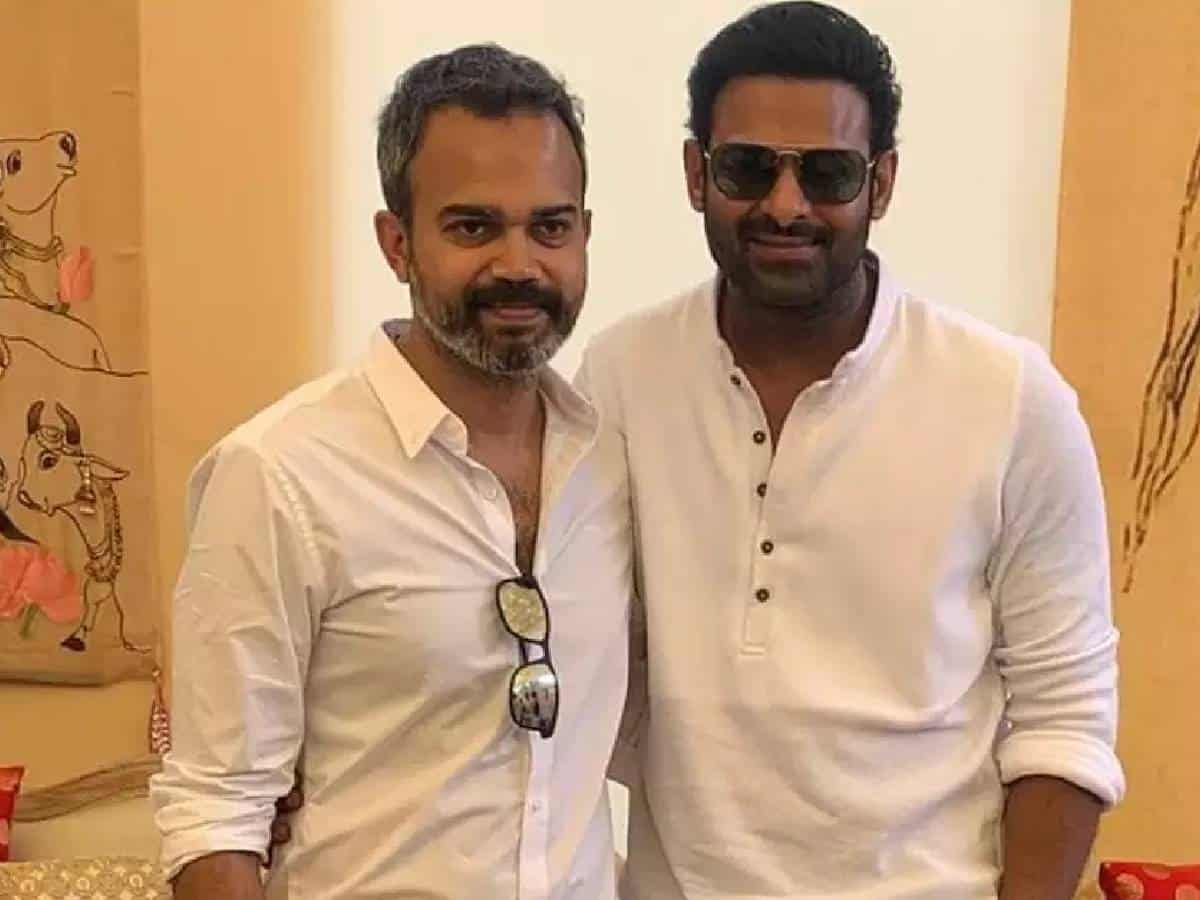 From sometime, films of Prabhas are getting heavily delayed on the production floors due to various reasons. While Rajamouli delayed Baahubali for the kind of quality output he has, Saaho got delayed due to the massive visual effects work and then Radhe Shyam also got delayed in the same way. That’s why the Baahubali star is trying to wrap films like Salaar pretty quickly such that the release gap between his successive films will be shortened soon.

But then, we hear that director Prashant Neel of KGF fame is said to have requested Prabhas to not put pressure on him for Salaar. As the director is carving out the film well, even Prabhas obliged to his demand and that has now resulted in a new thing.

Apparently, the film’s production might take a long time and the makers have now decided to release the movie in two parts. That will make the First Part hit cinemas soon, while they will leisurely make the rest of the film.

We have Baahubali proving this formula quite well as both Part 1 and Part 2 have succeeded big time. And Prashant Neel’s other film, KGF2 is also getting ready to hit cinemas in a similar way.

Even Pushpa 2 is also likely to go to floors after looking at the way the first part has performed at the box office. Maybe that might have given Prabhas enough confidence that even Salaar could be released in two parts.