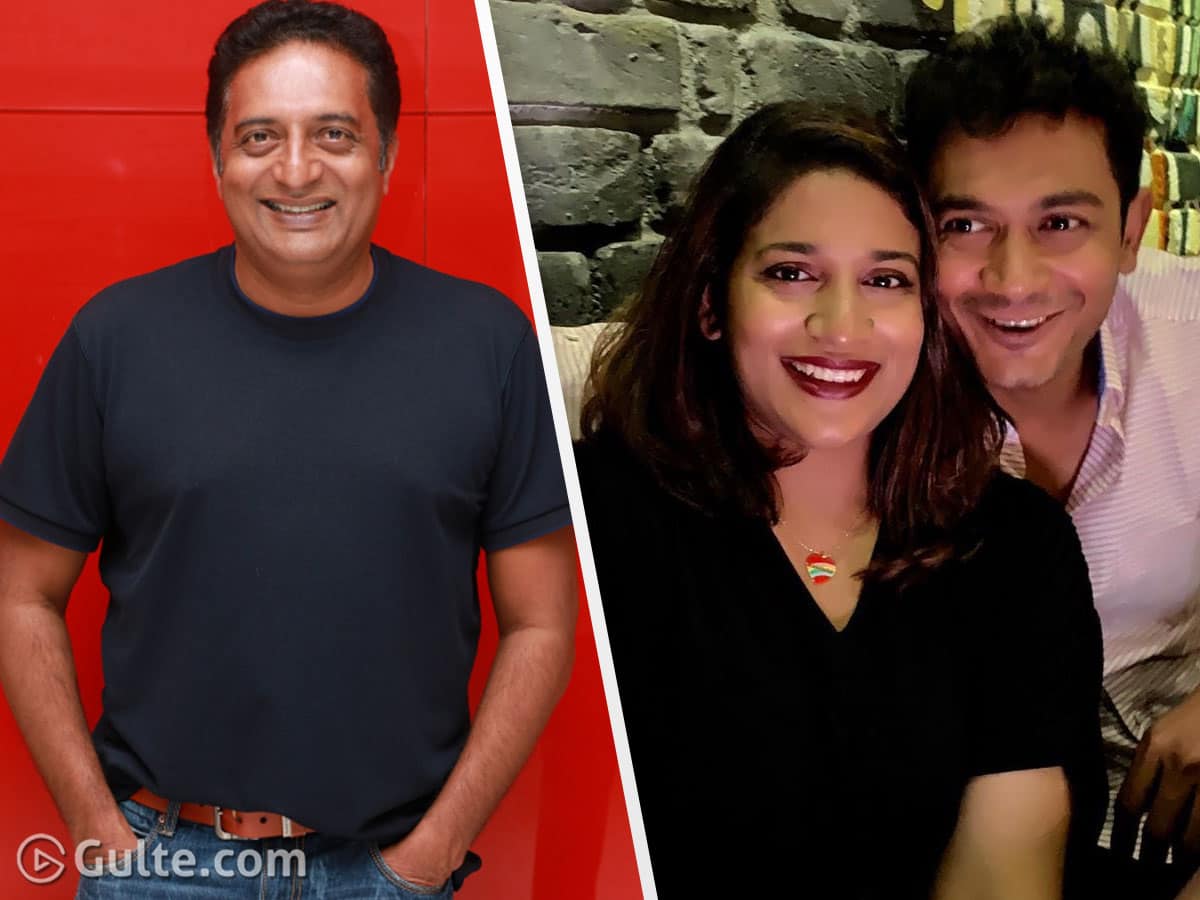 It is known that Sushmita Konidela and her husband Vishnu have started a production house. On Wednesday, a project was launched through this production house called Gold Box Entertainments.

This web series is going to be directed by Anand Ranga, the man who directed Oye movie in 2009 with Siddharth and Shamili. After this film, Anand never announced a project or has done one.

Well, many other details about the series are still under the wraps. Well, we know that this is a cop drama which has investigations, crime and some action all over with some twists and turns.

The series is just launched and the shoot is yet to begin. Once things fall back to normalcy, the makers will take the project on the floors. With a versatile actor like Prakash Raj as lead actor, expectations on the series are going to be high.