Will Shruti Get Her First Success Now? 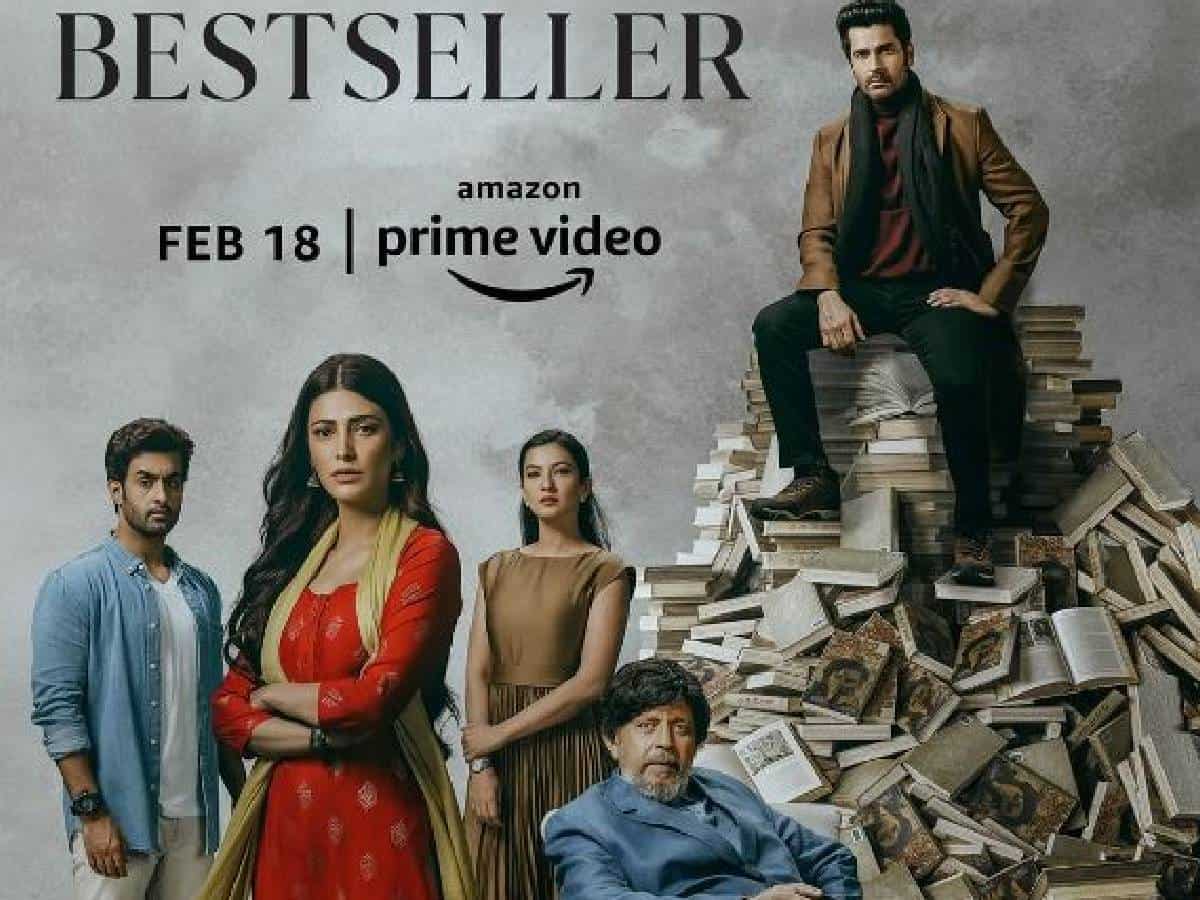 Of late, many actors are venturing into the OTT arena. While some of them proved to be successful, some of them have failed to score a hit in the digital space.

Popular actress Shruti Haasan made her OTT debut last year with the Netflix Anthology film Pitta Kathalu. She was featured in the segment directed by Nag Ashwin.

However, Pitta Kathalu received a lukewarm response from the viewers and it ended up as a disappointing OTT debut for the Gabbar Singh actress.

The poster was released recently and it was announced that Bestseller will premiere on February 18. Anvita Dutta and Althea Kaushal of Bulbbul fame have written the script of the series. Mukul Abhyankar has directed it.

We have to see if Shruti manages to score her first hit in the OTT arena with this series.